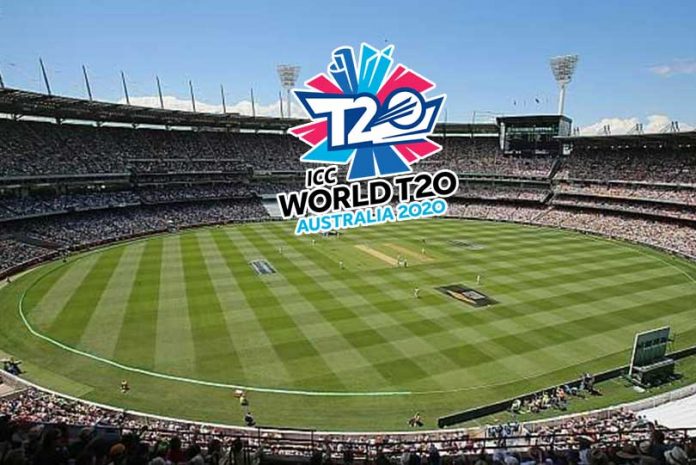 Former Australia batsman Michael Hussey believes the 2020 T20 World Cup, slated to be played in October-November Down Under, will have to be postponed to 2021 or even 2022 as it will be a logistical nightmare to bring different teams and get them prepare for the tournament amid the ongoing COVID-19 pandemic.

“I am really fearful about the T20 World Cup to be honest and the reason for that is I think it is okay to bring out one team to play international cricket and get them to isolate and stay safe and prepare well for a series,” Hussey said during a podcast.

“But having to bring a number of teams and getting them to isolate to prepare and then move around the country to different venues I think that will be a logistical nightmare.
“From what we are hearing perhaps the T20 World Cup will have to be postponed for 2021 or even 2022,” he added.

The International Cricket Council (ICC) has said it is still planning for the tournament according to its October 18 ? November 15 schedule.
Talking about the scheduled Border-Gavaskar Trophy, the 45-year-old said India would have to be at their absolute best to beat Australia this time around.

India, under Virat Kohli in the 2018/19 series, became the first Asian side to beat Australia in a Test series in their own den. The series featured stellar performances from batsmen Cheteshwar Pujara, Rishabh Pant and Kohli and the fast bowling battery featuring Jasprit Bumrah, Mohammed Shami and Ishant Sharma.

“I am salivating at the prospect of this series. India were sensational the last time they came to these shores, it was great to see them win and it gave them so much belief that they could win in Australian conditions,” Hussey said.

Australia were without the services of Steve Smith and David Warner in the last series as both were serving their bans handed over to them by Cricket Australia for their involvement in the Sandpaper Gate controversy. However, the duo would, in all likelihood, in the squad, thus providing strength to the batting unit of Australia.

“This is going to be a different series, obviously throwing back in Steve Smith and David Warner makes Australia a much better team. The Indian bowlers will have to work harder no question,” said Hussey.

“They have a world class bowling attack with Pat Cummins, Josh Hazlewood, Mitchell Starc and Nathan Lyon. So I think India will have to be at their best to knock off Australia this time.”