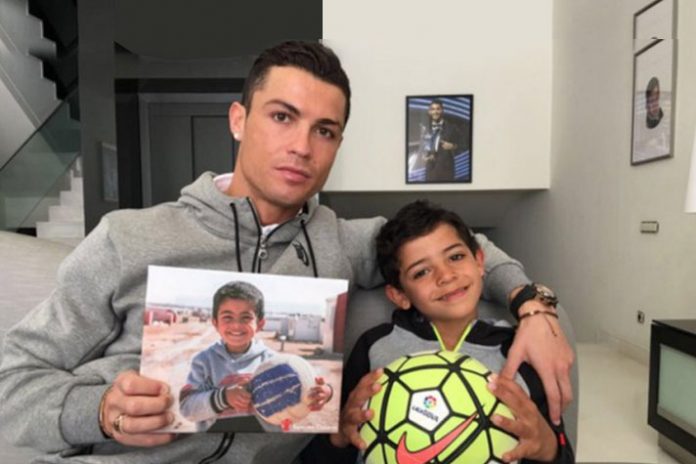 The new Juventus star Cristiano Ronaldo is as generous in personal life as great a striker he has been on the field. Charity and benevolence come naturally to this $117 million Juventus striker.

Amidst the hype of his €100 million ($117 million) transfer from Real Madrid to Juventus, Cristiano Ronaldo has also formed a personal, benevolence alliance to promote blood donation in Italy.

Ronaldo agreed on a deal to become an advocate for Associazione Volontari Italiani Sangue (AVIS), the Italian Blood Volunteering Association. The timing is perfect for is stronger Italian connect as he moves from the Spanish LaLiga to the Serie A in Italy.

Ronaldo will join OOH and be a part of video campaigns, encouraging people to donate blood. A blood donor himself, Ronaldo unlike most sports icons did not get a tattoo on his body to evade the threat of an infection that could obstruct him from donating blood.

One of the biggest football icons of his era, Ronaldo is not new to charities. The list of his benevolent acts is long and impressive. Here,insidesport.co brings to its readers seven heart-touching charities by CR7:

1)   $ 5.87 million for Nepal quake victims –  In 2015 a series of destructive earthquakes had destroyed the Himalayan nation badly. Ronaldo stepped in with a €5 million ($5.87 million) donation to Save the Children’s disaster relief fund.  That is among the biggest known contributions for the Nepal earthquake victims.

2)   Ballon d’Or sale for Make a Wish foundation – Winning the most prestigious individual footballing honour is a dream of every footballer. Ronaldo himself has won it on five occasions. He put an exact replica of the 2013 trophy up for auction, which raised€600,000 ($ 705,000) for the Make-A-Wish foundation.

3)   Selling the Golden Boot – Ronaldo was in phenomenal goalscoring form in the 2011-12 season. He 46 goals earned him the European Golden Shoe award for being the top scorer for the season. Ronaldo most generously auctioned his Golden Boot to raise €1.5 million ($1.76 million) for the Palestine children in the city of Gaza, who were in desperate need of assistance.

7)    Paediatric hospital in Chile – According to Brafman & Association Law Firm, Ronaldo will help build a paediatric hospital in Chile’s capital Santiago. The hospital will be a joint venture between the Portuguese superstar and the Italian businessman Alessandro Porto. Santiago will be the first of many South American cities where the footballer will take the same initiative. The amount though remains to be unknown.