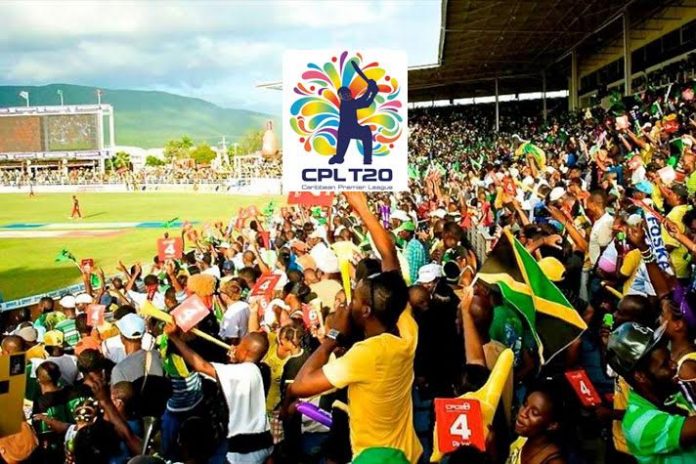 The broadcasters for the Caribbean Premier League (CPL) have been confirmed for the 2019 tournament. The deals with key partners are in place in India, the United Kingdom, New Zealand, Australia, America, Canada and South Africa. In addition, the tournament will be live streamed over Twitter and Facebook, ensuring the cricket fans around the world will be able to enjoy the “Biggest Party” in Sport, Caribbean Premier League has stated in a Press release.

The tournament with wide LIVE television and streaming reach is expecting an increase in viewership for the seventh successive year. Each game will be shown live, with a highlights package being offered to all broadcast partners. In addition, CPL will also produce a weekly round-up magazine show, focusing on the best of the action from each week of the tournament.

Sunset+Vine, who delivered outstanding coverage of the recent Cricket World Cup in the UK, will again help to raise the bar in terms of production quality more than 24 cameras capturing the onfield action alongside a stellar line up of commentators, including International favourite Danny Morrison and local greats, Ian Bishop and Darren Ganga.

Huw Bevan, Sunset+Vine’s Head of Cricket, said: “Sunset+Vine are excited to be producing the CPL once again this year for its global rights holders. Our planning is tailored towards showcasing competitive cricket in one of the most vibrant atmospheres around the globe. This year we are adding new aerial drone coverage to our 23 strong contingent of cameras to provide the most comprehensive view from inside and outside the grounds.

“New graphics, power hitting data and an array of story-telling initiatives will keep viewers in tune with the ebb and flow of every match and its key personalities. Not forgetting, of course, an 11 strong line up of commentators and reporters led by Ian Bishop and Daren Ganga with the knowledge, expertise and gravitas to bring the Biggest Party in Sport to life like no other.”

As well as Morrison, Bishop and Ganga, the other members of the commentary and reporting team will be Tom Moody, Samuel Badree, Nick Compton, Dirk Nannes, John Hastings, Mark Butcher, Alex Jordan and Naomi Cowan.

The CPL will feature the best players from across the Caribbean and around the world. Alex Hales, Chris Gayle, Daren Sammy, Colin Munro, Kieron Pollard and Sohaib Malik are among the big names due to take part in the tournament that starts today (Wednesday) in Trinidad.