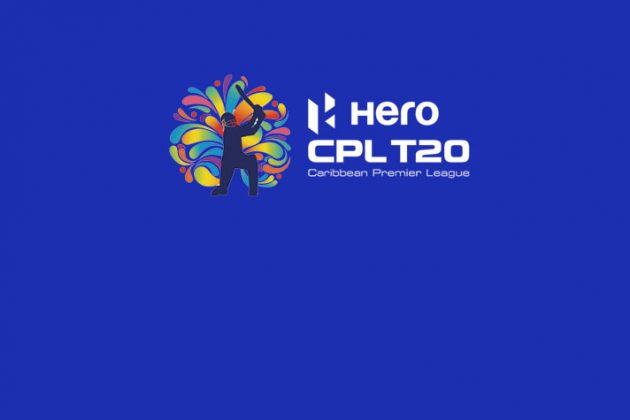 St Lucia Zouks will be eyeing to overcome the shock defeat at the hands of Jamaica Tallawahs today (Tuesday) morning as they host St Kitts and Nevis Patriots on Wednesday (India time).

The Jamaican team with the win did not just moved a place up from the bottom of the points table, but had also left St Lucia Zouks isolated as the only team with just one win in the CPL 2019. The Zouks with an upset win will aim to again get out of the psychological disadvantage of being the lowest ranked team in the league.

St. Kitts and Nevis Patriots are placed third in the points table with four wins from eight matches. They have an opportunity to edge ahead of second placed Trinbago Knight Riders, who have four matches in their six outings, one had ended without a result and the other had gone against them in an exciting Super Over finish.