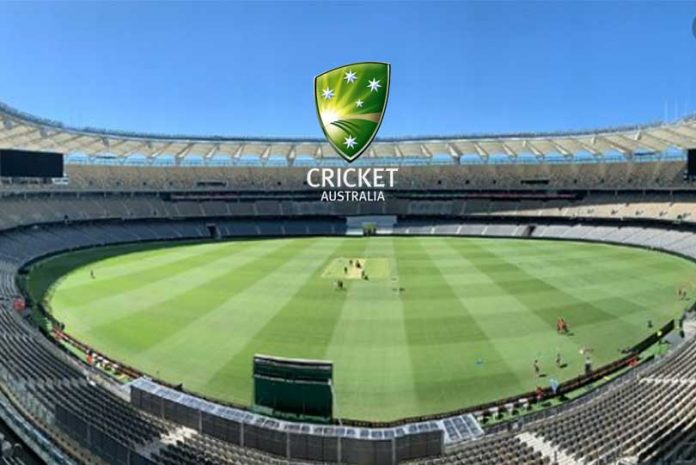 The leading news publication of Australia, Sydney Morning Herald (SMH) has reported that Cricket Australia is seeking a $200 million safety net should the coronavirus pandemic affect the home international summer. SMH reports that CA is looking to open the line of credit from banks to help protect the game in Australia from a potential financial shortfall. The 2020-21 international summer promises to be a lucrative one for CA. During the Australian summer, CA is slated to stage the T20 World Cup in October and November before hosting a four-Test series against India.

The latter is worth $300 million to CA, who would also be paid handsomely by the International Cricket Council for hosting the World Cup, SMH reports. CA has been awfully lucky during the pandemic which began to wipe out world sport just days after 86,174 crammed the MCG to watch the women’s T20 World Cup final. One spectator would later test positive for COVID-19 and doors would be promptly shut for Australia’s ODI series against New Zealand.

Only one match was played before the series was postponed, although CA had already received 90 per cent of its revenue for the financial year, according to the publication. Time is now on cricket’s side in Australia which has more than six months before a ball is bowled in an international on home soil. But Australia prime minister Scott Morrison has stressed that restrictions could easily last six months, bringing them to the doorstep of the season in October.

Cost-cutting measures have already taken place at CA, with 15 executives, including chief Kevin Roberts, agreeing to a 20 per cent pay cut. CA has also pushed back announcing its next contract list given ongoing financial uncertainty.