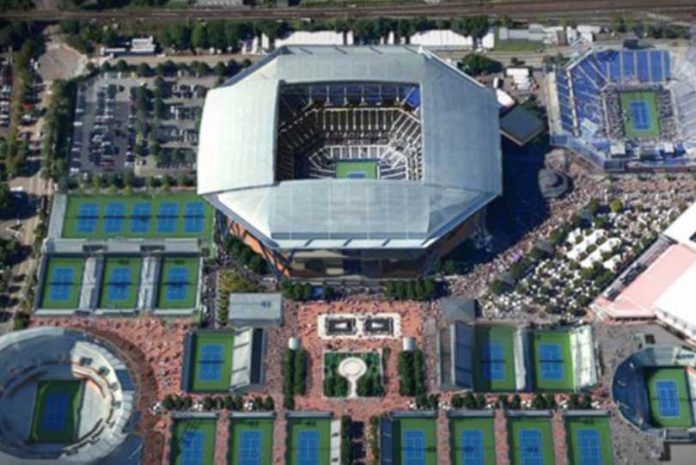 The site of the US Open tennis tournament in New York will be used to build a 350-bed facility in an effort to provide additional medical infrastructure to the city as it battles the growing coronavirus outbreak.

The report said construction could begin as early as Tuesday at an indoor training center at the facility, which has multiple courts and wide spaces, according to a spokesman for the US Tennis Association.

The beds will likely be for patients who do not have COVID-19, the illness caused by the novel coronavirus.

Additionally, the tennis center’s Louis Armstrong Stadium will become a commissary that will package 25,000 meals per day for medical professionals and others. Construction may begin as early as Tuesday, a report in NPR media said.

As public and private hospitals across the state come under immense strain from the growing COVID-19 cases, officials are permitting setting up of temporary medical infrastructure at various sprawling spaces in New York.

New York has become the epicenter of the coronavirus outbreak in the US and the state passed a grim milestone of recording 1,000 deaths on Sunday.

Governor Andrew Cuomo has said that as the state tries to reduce the spread of the virus, it is also preparing for the worst.

“We are expanding hospital capacity so that the system is not overwhelmed during the apex of the virus the point at which the number of cases is at its high point,” he said, adding that a 1,000-bed temporary hospital is opening at the sprawling Javits convention center, and other temporary hospitals are being built in partnership with Federal Emergency Management Agency and the Army Corps of Engineers.