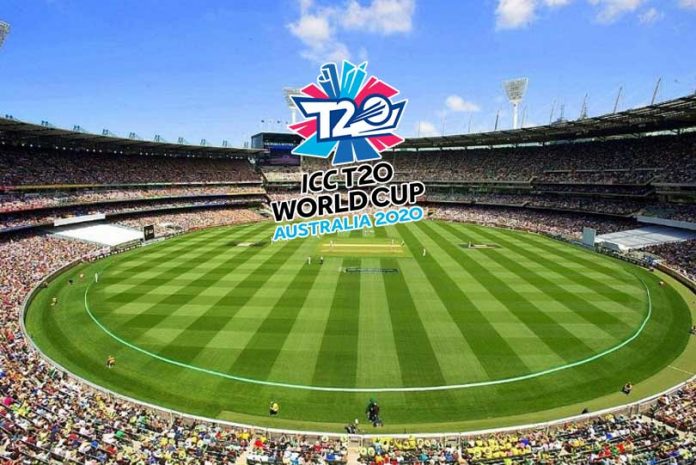 The ICC T20 World Cup in Australia may become the next major sporting casualty due to the novel Coronavirus pandemic impact. Stakeholders have reportedly started raising concern that the Men’s T20 World Cup shout be postponed.

However, the bigger concern is that if the T20 World Cup does not happen in Australia this year, the next opportunity for Cricket Australia might come too late.

India will be hosting the next edition of the World Cup of the shortest recognised version of cricket, which was last held in 2016. Thus neither there is possibility of having two editions of the global event, nor will it be easier to find a window as the ICC and cricket world will be pressed hard to make up for the events being cancelled due to the global COVID-19 pandemic.

The T20 World Cup 2021 is scheduled for October-November in India.

Reports suggest that several stakeholders have proposed to the International Cricket Council for delaying the T20 World Cup. However, it will be too early for the ICC take any call on the event that is still more than six months away.

A decision may finally be arrived at during the ICC Board meeting in May. By then the world will also get a much clear picture about the extent of the damaged inflicted by the Coronavirus pandemic.