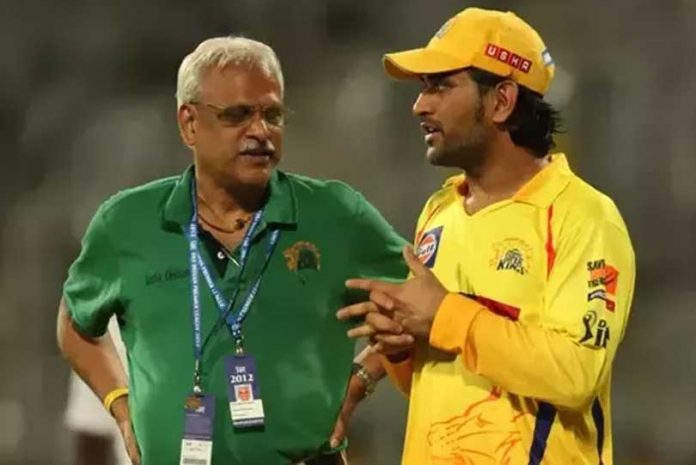 While speculation is ripe about the possibility – or no possibility – of an Indian Premier League edition this year, the people with highest stakes in the league are not even thinking about it. Team managements at this stage are only concerned about how the world is going to deal with the rising COVID-19 pandemic threat to mankind.

All eyes by now would have been focused on the Wankhede Stadium next to the Marine Drive in the business capital of India, where Rohit Sharma had to lead the home team and defending champions Mumbai Indians against Chennai Super Kings (CSK) for the season opener over the weekend.

Also Read: IPL 2020: Ganguly rules out possibility of any plans for next ‘3-4 months’

On the eve of the scheduled start of the IPL 2020 scheduled start date, InsideSport.co talked to CEOs of two teams. They were not at all concerned about any possibilities or threats to the league.

Chennai Super Kings from the sport’s perspective are only concerned about keeping the morale of their players high. “There is nothing else to do at this stage,” CSK Chief Executive Kasi Viswanath said. “We are in regular touch with players. It is a very, very fluid situation for everything else.  You cannot just move in any direction.”

The franchise owner of the three-time IPL champion team is not even considering about the economic impact of a “no league” scenario. “Nothing is precious than human lives. That’s the only thought on everyone’s mid.

“We have incurred expenses on training schedule and basic preparations. Air tickets and hotel bookings were done. But that all is nothing worth deliberating, considering the situation the whole world is going through,” says the CSK CEO.

“At this stage I will say the IPL is not even on our minds. First it will be for the board (the Board of Control for Cricket in India) to be in a position to think about the league. Our job will start after that.” 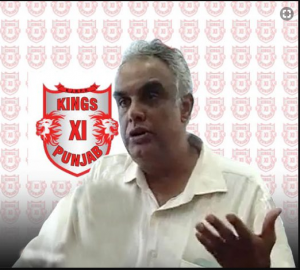 Kings XI Punjab CEO Satish Menon echoed similar sentiment.  “It will be insane to even talk about business. Right now there is only one thought on everybody’s mind. How can we save people’s lives? Whenever the time is right, BCCI will inform us. But that’s not in sight at least for now. Not even in our mind.”

KXIP team co-owner Ness Wadia had also said earlier in context of the franchisees’ conference call with the BCCI that they (the team owners) were not even thinking about the IPL.