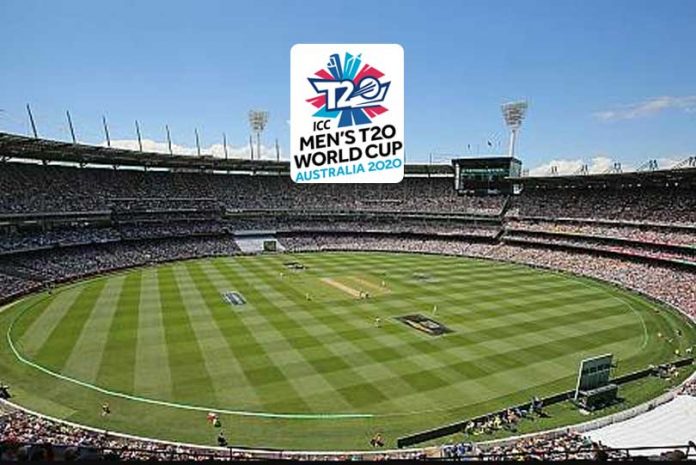 “The most important thing when we start talking about sport is that it’s really secondary to what’s happening to many people around the world.”

This statement by the former England team captain sums up what is in store for sports as Coronavirus pandemic concerns are rising for the world.

Cricket playing nations from the Asian hub to England are under lockdown. Same is the fate to two trans-Tasman nations – Australia and New Zealand. The scenario which has already confirmed derailment of the ICC World Test Championship cycle, also holds a threat for the ICC T20 World Cup 2020, which is scheduled to take place from October 18 to November 14 across seven venues in Australia.

The ICC has scheduled a Board meeting via teleconferencing today (Friday), but it will not even deliberate on the new derailed World Test Championships or the T20 World Cup in Australia. The world governing body for cricket has confirmed to national daily Indian Express that only the essential urgent matters will be discussed during the conference call. Cricket action is nowhere on agenda.

There is no certainty that cricket will even be discussed during the ICC meeting during the month of May. “Let’s see what happens. It depends on the situation of the globe (with regards to the coronavirus outbreak),” the daily has quoted an ICC official as saying.

It may be argued that the ICC T20 World Cup is more than six months away. But it is important to understand the prevailing scenario. The ICC has called at its events globally till June 30. The other competitions scheduled to start up to October this year are being monitored. Goes without saying the T20 World Cup is also under observation.

“After careful evaluation of the current situation and with the health and well-being of the global cricket family the priority, all ICC qualifying events due to take place before 30 June will be postponed subject to further review. The decision has been taken in conjunction with Members and in line with the relevant government and public health authority advice,” ICC had stated in a Press release.

After Prince Charles had tested positive for COVID-19 virus infection, England has announced the longest lockdown anywhere in the world for six months. That means, there will be no cricket activity it the home of the sport until a fortnight prior to the scheduled start date of the World Cup.

In India, the national cricket board is not in a position to even think when the Indian Premier League or the domestic Cricket action will resume. Two other Asian cricket power houses Pakistan and Bangladesh are under lockdown.

Vaughan who now travels worldwide as a broadcast cricket analyst maintains that nothing can be said about the fate of the global spectacle right now. “You would hope it’s going to be okay by then but you just don’t know,” said the 45-year-old. “These are unprecedented times. “The advice that we’re getting here is changing daily. Only two weeks ago we were all thinking it was just a real bad case of the flu, then a few days later reality started to sink in for many of us that it was a lot worse than that.”