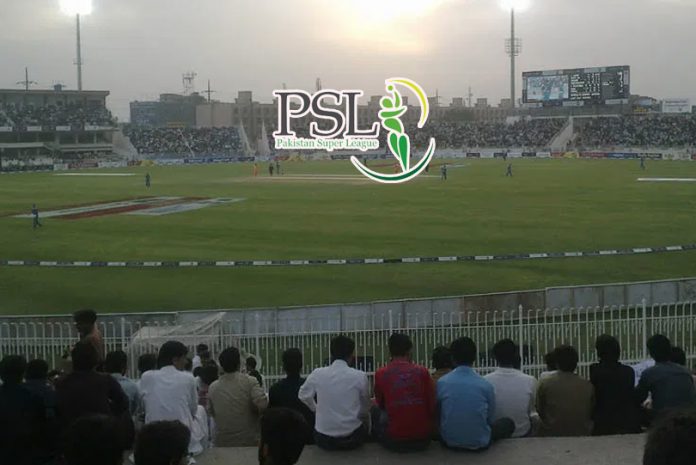 The Government of India has granted special permission to the broadcast crew members, who worked for the Pakistan Super League, to return via road route. In a late development on Wednesday evening, all the 29 crew members were allowed to enter India via the Attari post.

They have been kept at an isolation centre in Amritsar. The duration of quarantine is not confirmed yet.

The crew members, including cameramen, technicians and producers, had entered Pakistan via Dubai. Rules make it mandatory to take the same route to return home. Since the air travel worldwide is affected due to the novel Coronavirus pandemic, they decided to take the shorter route for a safer passage into India.

The authorities at the Attari border had stopped them last evening and insisted to go back to Pakistan and fly back into India via Dubai.

However, the matter was resolved after one of the crew members in a tweeted message has sought intervention and help from Prime Minister Narendra Modi, Home Minister Amit Shah and External Affairs Minister S Jaishankar.

The Pakistan Cricket Board had shortened the duration of the league in wake of the COVID-19 threat and the final was to be played  yesterday (Wednesday) in front of empty stands only as a television event. Suspension was compelled after Karachi Kings’ player Alex Hales had shown Coronavirus-like symptoms. He had to go under tests after reaching home in England.

The Pakistan authorities had also advised Coronavirus tests for the broadcast team member.