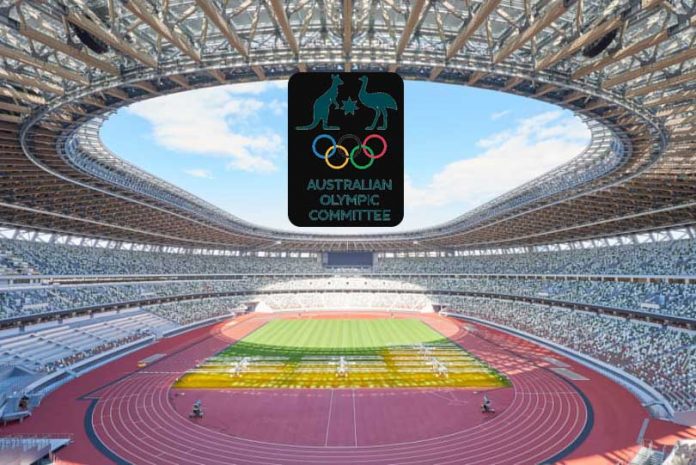 The International Olympic Council might take four weeks to announce the next plan for the Tokyo Olympics, the Australian Olympic Committee is convinced that the  Games are not going to happen before the summer of 2021.

The Australian Olympic authorities have asked their athletes to prepare for a Tokyo Olympic Games in the northern summer of 2021. The AOC decision has come in wake of IOC’s announcement of a potential postponement of this year’s Games and changes in public health landscape in Australia and across the globe.

The AOC believes our athletes now need to prioritise their own health and of those around them, and to be able to return to the families, in discussion with their National Federations, reads a report on the AOC official website.

The AOC held an Executive Board meeting via teleconference this morning and unanimously agreed that an Australian Team could not be assembled in the changing circumstances at home and abroad.

AOC Chief Executive Matt Carroll says athletes have needed certainty – they wanted to do the right thing for themselves, their families and the world community. “We have athletes based overseas, training at central locations around Australia as teams and managing their own programs. With travel and other restrictions this becomes an untenable situation,” he said.

“The IOC had adopted the key principles of putting athlete health first and ensuring it acted in their best interests and the interests of sport. This decision reflects those principles. We are now in a position where we can plan with greater certainty.”

“I would like to thank AOC Athletes’ Commission Chair Steve Hooker for his valuable contribution to discussions today and over the last week, representing the views of our athletes,” Mr Carroll said.

Australian Team Chef de Mission for Tokyo Ian Chesterman says he has communicated to athletes after receiving feedback from athletes from more than 25 sports last week.

“It’s clear the Games can’t be held in July. Our athletes have been magnificent in their positive attitude to training and preparing, but the stress and uncertainty has been extremely challenging for them,” said Chesterman. “They have also shouldered the burden of concern for their peers around the world. That has been a consistent message to me.

“While there will still be much to work out as a result of this change, the timing will allow athletes from around the world to properly prepare with the hope the coronavirus crisis will be under control. We are aware that for many such a postponement will present a range of new issues. But when the world does come together at the Tokyo Olympic Games they can be a true celebration of sport and humanity.”