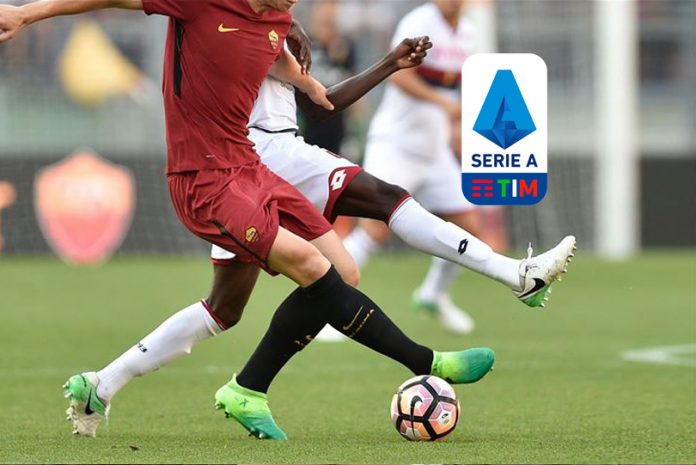 The Italian top flight football league Serie A has called an emergency meeting of all the 20 clubs for Wednesday, March 4, to finalise the way forward and deal with the threat of the deadly Coronavirus.

Italy with 1,694 cases and 34 deaths reported so far is the second most-affected country behind the Coronavirus epicentre China, where more than three thousand human lives are lost and nearly 89,000 cases of the Convid-19 infection have been confirmed. Iran despite lower spread (978 infected people) has reported more deaths (54) to the deadly virus than Italy.

Also Read: Infront ties up with Serie A for first eSerie A TIM

The Extraordinary meeting was called after nine Serie A games had to be cancelled or postponed due to the Coronavirus threat.

Reportedly a conference call among the clubs on Sunday had failed to reach any decision after nine games had to be cancelled due to threat to public health. At least seven of these matches are rescheduled and there was no confirmation on the other two.

Reports suggested that the Juventus vs Inter, Udinese vs Fiorentina, Milan vs Genoa, Parma-SPAL and Sassuolo vs Brescia matches have now been shifted to May 13, while at least two Week 25 games – between Verona and Cagliari and Torino and Parma – have been pushed to March 11. A call has not so far been made on the cancelled Atalanta vs Sassuolo and Inter vs Sampdoria matches.

Some clubs have argued that playing the fixtures at different times or simply playing them out of their original order would impact the outcome of the league and put other teams at a disadvantage, which certainly seems like a stretch.

Napoli had suggested moving next week’s Coppa Italia semi-finals on March 4 and 5 to play Juventus-Inter instead, but as the Lega meeting is on March 4, that seems unlikely.

​Threat of an abrupt end to the Serie A season is not ruled out at this stage. Inter CEO Giuseppe Marotta had already told Italian publication ​Gazzetta dello Sport that “if more matches are called off then, yes, we run that risk (of the season ending abruptly).

“It’s a distorted tournament. You just need to think of injuries and suspensions. And there is the psychological aspect when you look at the standings,” he has said after Inter’s match at Juventus had to be postponed amidst the Coronavirus threat.

“I am worried about Inter’s game against Sassuolo next Sunday,” added Marotta. “How do we deal with that? We can’t play behind closed doors because it would be absurd to use a measure one week that we didn’t use the week before… I can’t see a solution.”

Meanwhile, Serie A is not prepared to by Marotta’s argument. “Marotta represents the needs of Inter, I protect the general interests of the entire Serie A which unfortunately suffers daily conflicts of interest linked to each team,” global news agency Reuters has quoted Serie A president Paolo Dal Pino as telling the ANSA news agency.

“I have to promote the Italian league and its image in the world; broadcasting matches in empty stadiums would have been a bad business card for the country.”