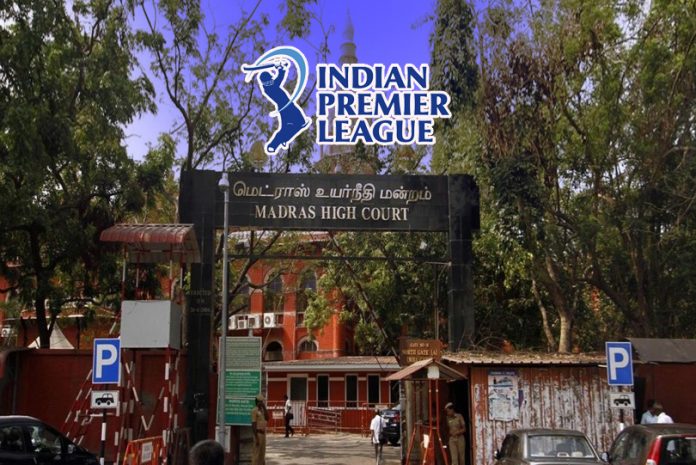 A plea has been filed in the Madras High Court seeking a direction to the Central Government to not allow the Board of Control for Cricket in India conduct Indian Premier League T20 cricket matches from March 29 to May 24 due to the Coronavirus (COVID-19) outbreak.

The PIL, filed by advocate G Alex Benziger, is likely to come up before a division bench comprising Justices M M Sundresh and Mr Justice Krishnan Ramaswamy on March 12.

“As on date, as per the website of the World Health Organisation, there was no specific medicine to prevent or to treat the COVID-19,” the petitioner said.

According to the petitioner, the Coronavirus was spreading all over the world rapidly and creating a huge epidemic disaster.

The Italy Federation League, one of the oldest leagues in the world, has been severely affected and the football games were being played behind closed doors with no fans allowed at any football ground until April 3 by the Italian government, the petitioner said.

The petitioner said he had sent a representation to authorities not to allow the BCCI conduct IPL T20 cricket matches. As there was no response, he filed the present plea, the petitioner added.