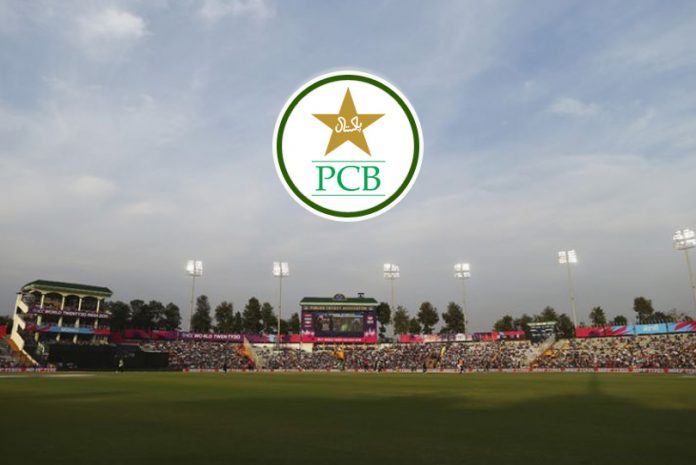 Cricket authorities here said on Thursday they would take a decision on the Bangladesh tour of Pakistan in the next 24 hours after the Board decided to hold the Pakistan Super League matches in empty stadiums due to the coronavirus threat.

Pakistan Cricket Board CEO Wasim Khan told the media that nothing has been decided on the tour by the Bangladesh team later this month.

“We will sit down tomorrow and discuss the situation. We will take a decision in the next 24 hours on the tour,” he said, while hinting the tour could be rescheduled.

Bangladesh are due to arrive in Karachi later this month to play a one-day international on April 1 and then the second Test of the ICC World Test Championship from April 5, also at the National Stadium here.

Asked about the PSL play-offs and final in Lahore, Khan said the Board was monitoring the situation in Punjab on a day-to-day basis and would take decisions accordingly.

The final of the PSL is scheduled on March 22 in Lahore.