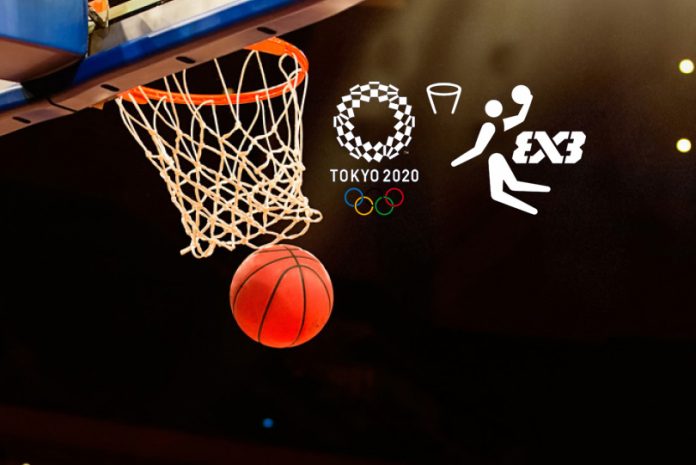 The FIBA 3×3 basketball Olympic qualifying tournament, scheduled to be held in Bangalore from March 18 to 22, has been postponed in view of the Coronavirus outbreak.

This is the first sporting event to be put off in India owing to the virus outbreak that has so far claimed over 3,250 lives and infected more than 95,000 people across the world after being first detected in Wuhan, China.

“The FIBA 3×3 Olympic Qualification Tournament, which was scheduled to be held in Bengaluru, India, from March 18 to 22, 2020, has been postponed,” Federation Internationale de Basketball (FIBA) said in a statement.

“FIBA is now working in close collaboration with the International Olympic Committee, on the best solution possible in the circumstances, considering that this tournament needs to take place before the FIBA 3×3 Universality Olympic Qualifier Tournament scheduled to be played in Budapest, Hungary, from April 24 to 26, 2020,” it further said.

Twenty teams each in men’s and women’s events were to participate in the event jointly organised by FIBA and Basketball Federation of India in a year which will witness the Olympic debut of 3×3 basketball.

Both the men’s and women’s teams are broken into four pools each. India are placed in Pool D alongside Latvia, Croatia, Canada and The Netherlands in the men’s section while the women find themselves bunched together with Italy, Chinese Taipei, Switzerland and Spain.

Six Olympic spots (three each from men’s and women’s) are up for grabs which would then have the top two teams from each pool qualifying for the knockout stages of the competition.

Former India cricket captain Anil Kumble had launched the logo of the tournament at a function here on Monday.

The coronavirus outbreak has already seen the postponement of numerous sporting events across the globe, including the World Indoor Track and Field championships, the Chinese Formula One Grand Prix, Moto GP races in Qatar and Thailand and several Serie A football games in Italy.