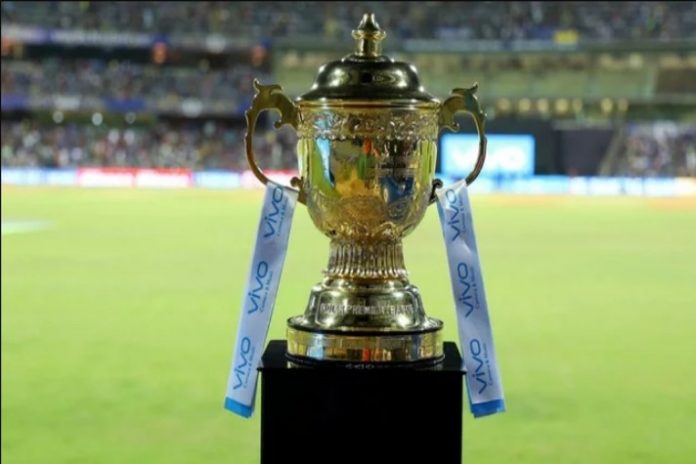 Indian Premier League Governing Council chairman Brajesh Patel on Tuesday ruled out any threat to the upcoming cash-rich T20 league due to the novel Coronavirus outbreak as of now but said the authorities are keeping a tab on the situation.

The IPL begins with the clash between defending champions Mumbai Indians and last year’s finalists Chennai Super Kings (CSK) at the Wankhede Stadium on March 29. Mumbai is also scheduled to host the final on 24 May.

Also Read: IPL 2020: Dhoni gets back to action with roaring reception

“There is no threat as of now and we are keeping a tab (on the situation),” Patel has said in response to a specific question.

BCCI President Sourav Ganguly too had ruled out any threat to the IPL or the South Africa series, beginning with the first ODI on March 12 at Dharamshala in Himachal Pradesh.

“Nothing in India. Not even discussed it (Coronavirus)'” said Ganguly.

Another senior BCCI official said that the South African team was coming as per the schedule for the three-match ODI series.

The deadly disease, which has killed over 3,100 people and infected over 90,000 globally, has wreaked havoc on the international calendar of various sporting events across the globe and has even put the upcoming Tokyo Olympics under doubt.

A few cases of the virus infection have also been reported in India.