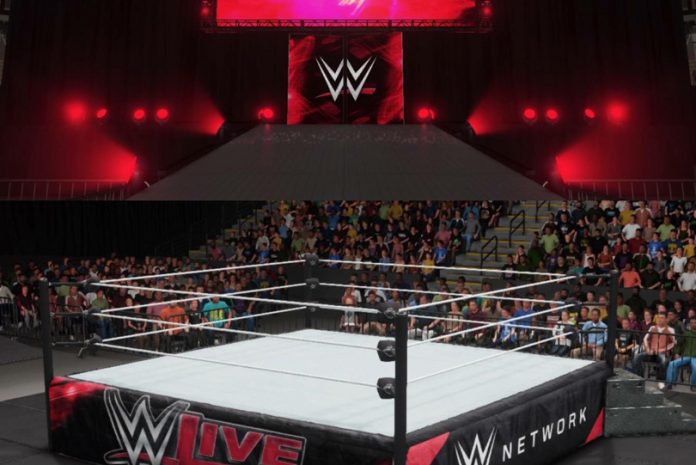 World Wrestling Entertainment, the USA-based professional series, has stressed it has over $500 million in available cash and debt capacity as it prepares itself for the “material” impact the coronavirus crisis will have on its business. As more sports events continue to be postponed or cancelled, WWE moved to allay any concerns over its financial position.In a statement, WWE said it as “substantial financial resources, both available cash and debt capacity, which currently total more than $0.5 billion, to manage the challenges ahead.” Last month, the WWE’s financial results estimated debt capacity as approximately $200 million.
WWE said: “The fundamentals of the company’s business remain strong reflecting the passion of WWE’s fans and the quality of its content. Management continues to believe the company is well positioned to take full advantage of the changing media landscape and increasing value of live sports rights over the longer term.”
Also Read: Despite Coronavirus threat WWE keen to have WrestleMania on April 5
However, it warned the impact of coronavirus “may adversely impact the company’s business, including, but not limited to, its live event ticket sales and the sale of merchandise at those events.”It added
The company is currently unable to quantify the potential financial impact of Covid-19, but the financial impact to the company may be material. Accordingly, the company is withdrawing its previously announced first quarter and full-year 2020 guidance due to the increased uncertainty of the financial impact of Covid-19 to the company.” In its full-year results for 2019 in February, WWE posted revenues of $960.4 million – the highest in in its history. Operating income was $116.5 million. At the time, the WWE said it expected significant revenue growth in 2020 of $250 million to $300 million on the back of new content distribution agreements in the US. WWE also announced the relocation of its weekly event, SmackDown, to its performance centre in Orland, Florida with no fans in attendance. The event, which takes place tomorrow, was originally scheduled to be held in front of thousands of fans in Detroit at the Little Caesars Arena. Despite the change in venue, the event will still be broadcast from WWE’s performance centre.
Elsewhere, WWE said it is still committed to holding WrestleMania 36 on 5 April at Raymond James Stadium in Tampa, Florida.