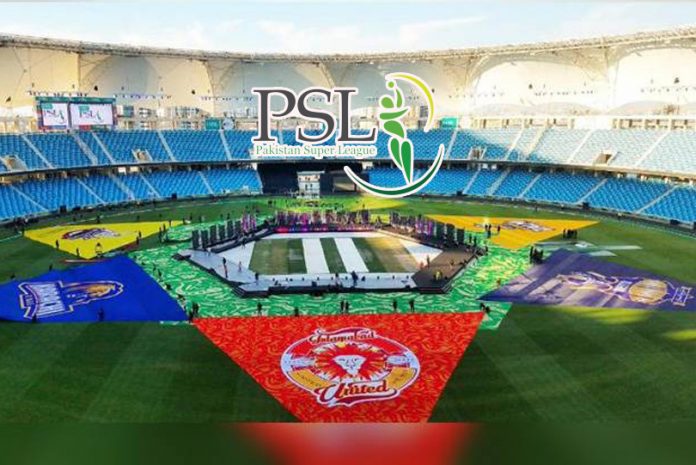 The Pakistan Cricket Board on Friday decided to reduce the duration of the Pakistan Super League by four days and hold the matches in Lahore, including the final, without spectators as the possibility of the event being called off due to the coronavirus threat loomed large.

The PCB, while allowing the foreign players to leave, has decided to go ahead with the league and have matches behind closed doors.

The PCB said in a Press release said that the remaining matches in Lahore, including the semi-finals and final, would be held behind closed doors on the advice of the Punjab Government. The PSL matches on Friday were also held in empty stadiums.

The Board also said instead of the playoffs, the top four teams will now play semi-finals and then the final on March 17 and 18. The final was originally scheduled to be held on March 22.

The PCB said the league will move from Karachi to Lahore for the semifinals and final.

“The remaining matches in Karachi will be held as per earlier decision without crowds and only accredited personnel would be allowed inside the stadium,” the Board said.

The decision came hours after the PCB said that the PSL will continue on schedule despite several overseas players preferring to leave for home immediately due to the coronavirus threat.

The PCB said in a statement that it had given the option to all foreign players and support staff to withdraw from the tournament if they want to and franchises can replace them with local players and officials.

It said it was monitoring the situation closely with the concerned agencies and so far no player or official has tested positive for the dreaded virus in the league.

PCB CEO Wasim Khan confirmed all issues were discussed with the team owners on Friday before allowing foreign players and support staff to go home.

“What is paramount is: we are giving options to all the players and support personnel to withdraw from the league if they want to as ensuring they feel comfortable remains top priority of the PCB,” Khan said.

“As of now it is important to emphasise and clarify that the main concern of many of the 10 players and coach (who are returning home) revolves around avoiding a potential situation where they might become stranded due to flight cancellations or border closures in their own countries,” he said.

“We will continue to assess and review the situation. And will not hesitate to make what we believe are the right decisions for everyone involved,” Khan added.