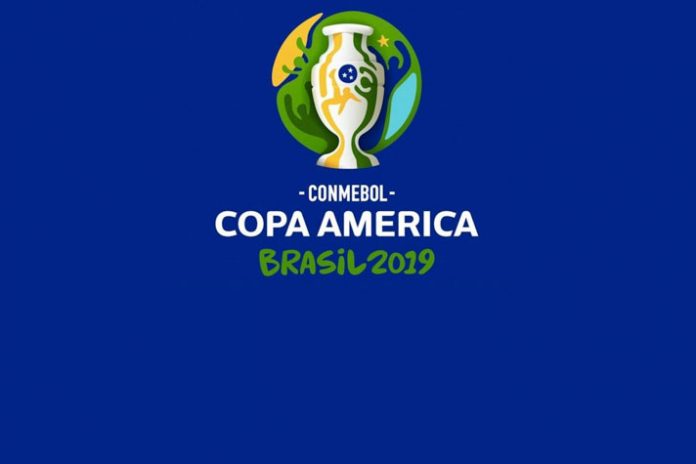 Football fans in the Indian sub-continent will be hugely disappointed. The CONMEBOL Copa America Brasil 2019 has failed to find a broadcast partner for the territory.

With the opener between hosts Brazil and Bolivia less than a week away, CONMEBOL media partners are still struggling to find a broadcaster to telecast the 12-team competition in the Indian sub-continent. The tournament features ten teams from South America alongside two special invitees from Asia – Japan and Qatar.

Insidesports.co has reliably learnt that while Star Sports had little interest in any property during the peak ICC World Cup 2019 season that runs from May 30 to July 14, the “house off football broadcast in India” Sony Pictures Sports Network is not ready to match the expected price for the Copa America media rights.

In the upcoming Copa America, FIFA 2020 Finals hosts Qatar will make their debut, becoming the first Arab nation to play in the tournament, while Japan will be making their second appearance, their first since 1999.

Meanwhile, in order give a unique digital experience to all the football fans and the CONMEBOL Copa América Brazil 2019, CONMEBOL has launched the mobile application of the oldest national teams tournament in the world.

The application is available for download in iOS and Google Play operating systems.