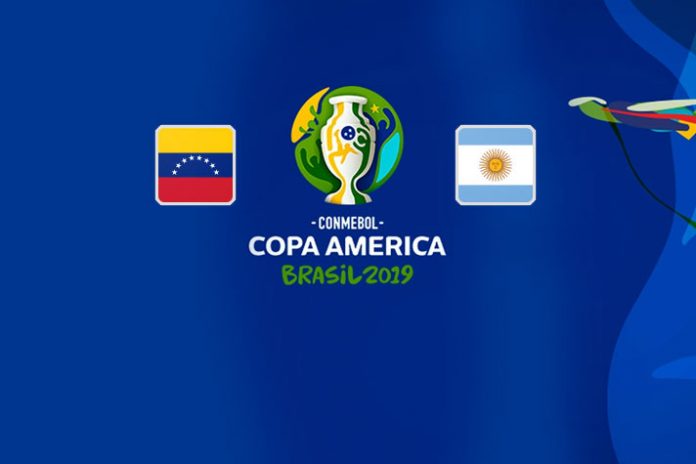 On 29 June 2019, Saturday, Venezuela will take on Argentina in the 19th Match of the Copa America 2019 Quarterfinal Football Tournament. As per Fixtures, this Venezuela vs Argentina Football Match will be schedule played at Estadio Jornalista Mário Filho, and its kick off from 12:30 am as per Indian Standard Time.