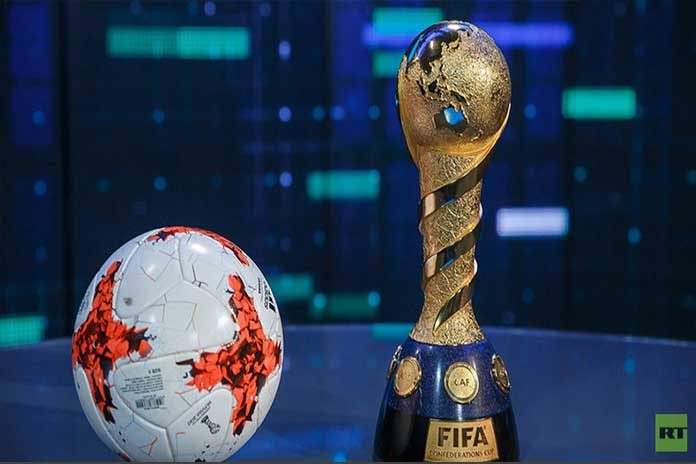 Amidst reports and speculation that football’s world governing body FIFA could scrap the Confederations Cup Championships, US Soccer president Carlos Cordeiro has confirmed that the quadrennial competition will not be played anymore.

US Soccer president Carlos Cordeiro has reportedly said that the FIFA Confederations Cup would not be played again. CONCACAF Gold Cup may be next in the line of fire.

The Confederations Cup has been contested every summer before the World Cup since 2005, collecting the reigning continental champions along with the current World Cup champion and upcoming host nation for an eight-team tournament.

However, there is no official word from FIFA. According to Cordeiro, Confederations Cup has been shut. A replacement for the tournament is not ruled out.

“It’s done and over with,” The Athletic has reported the US Soccer president as saying. “In place of Confederations Cup there will be intracontinental playoffs to get to that 48-team (World Cup).”

Cordeiro added that the Gold Cup, which features nations in the North American region and is mainly hosted in US venues in June and July, could be ended after this year and 2021.

“The Gold Cup is only legislated for this year and 2021, so it could go on but it may not happen,” he said. “There have been talks in the last year between (South American federation) CONMEBOL and CONCACAF on a kind of combined Copa America but they haven’t been able to come to an agreement on that.”

Gold Cup organisers and regional governing body CONCACAF, in a statement Tuesday, said it is committed to the Gold Cup through 2023 and beyond.

“Following recent media reports, CONCACAF clarifies that it is fully committed to the CONCACAF Gold Cup and confirms that the 2019, 2021 and 2023 editions are part of the Fifa Calendar,” the statement said.

“Additionally, once the new FIFA calendar is produced after 2023, CONCACAF will continue organising the pinnacle event of our confederation.”