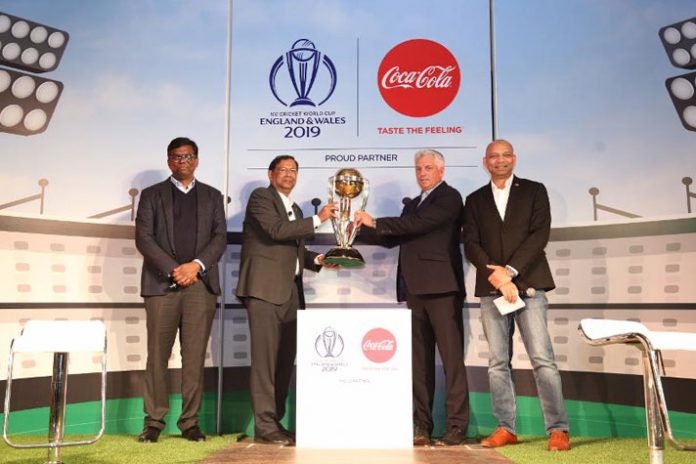 The Coca-Cola Company has charted out enormous plans to explore cricket after a self-imposed hiatus of two decades. India and the Indian sub-continent are the key targeted markets for ₹ 500-crore investments on cricket.

The majority of the “cricket budget” is committed towards the International Cricket Council global partnership for the “exclusive non-alcoholic beverage partner” rights and the Indian Premier League 2019 broadcast sponsorship on Star Sports. Coca-Cola through its India arm is also focusing on exploring on-ground and team sponsorship opportunities in the IPL.

The company is engaged in talks with several IPL franchisees to promote the Coca-Cola and Thums Up brands during the league. The IPL 2019 starting towards the March-end offers a perfect pre-season branding option to Coca-Cola, which is also “planning to invest heavily on broadcast sponsorship for the ICC World Cup in May and June”.

Star Sports is the live and exclusive broadcast partner for the International Cricket Council events. As the period between April and June accounts for nearly half of annual soft drink sales in India, the IPL and the World Cup schedules will cover the strategically “peak marketing window” for the Coca-Cola Company.

The cricket investment is primarily aimed at targeting the Indian subcontinent market. The IPL investment, according to market sources, will go beyond the ₹ 135 crore committed to Star Sports as the on-air co-presenting sponsors for the IPL 2019.

The American aeriated water corporation’s India arm is engaged in talks for team and on-ground sponsorships for the coming IPL season. The interest in India market was the reason that Coca-Cola had chosen India to announce its five-year global deal with the ICC.

“We look forward to engagement opportunities to create unique experiences for (cricket) fans through the next five years and even beyond,” Coca-Cola India and South West Asia president T Krishnakumar says. The statement has an obvious reference to opportunities the brand is looking for in the IPL.

Once a prominent brand across cricket fields, Coca-Cola had absolutely opted out from the sport since 1999, leaving the field wide open for rival Pepsico. On its re-entry in cricket, the American soft drink giant has pocketed all the ICC global competitions running up to the  2023 ICC ODI World Cup.

Elsewhere, the brands aggressive and manifold strategy will include broadcast, team and on-ground campaigns.