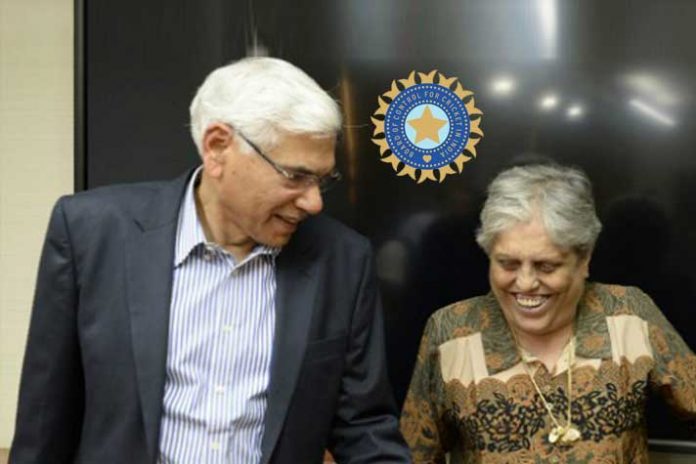 The Supreme Court-appointed Committee of Administrators, comprising chairman Vinod Rai and Diana Edulji has urged the apex court to issue directions to conduct the Board of Control for Cricket in India elections within 90 days.

The order to conduct the elections is also sought for BCCI State associations which have completed the compliances as per the Lodha Committee recommendations following the Supreme Court orders.

Meanwhile, seven the BCCI State associations have failed to submit the compliance report of a Supreme Court order of August 9 and have not amended their constitution, the Committee of Administrators running the BCCI has told the apex court in its 10th status report, reports PTI.

Haryana, Himachal Pradesh, Gujarat, Karnataka, Meghalaya, Nagaland and Arunachal Pradesh are the seven State cricket associations which are yet to submit their compliance reports to the CoA.

The COA wants the non-compliant associations to submit the compliance affidavits within seven days and two weeks have been given to partially and substantially compliant states to amend their constitution as per the Lodha reforms.