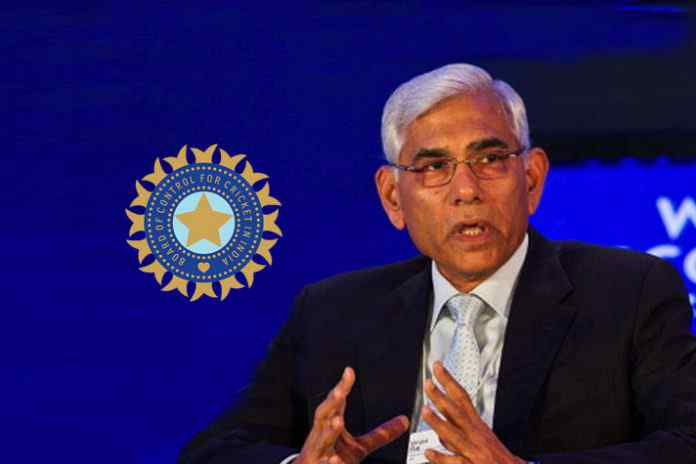 BCCI’s State units will have to sign a draft resolution prepared by the Supreme Court-appointed Committee of Administrators if they were to get funds from the apex body for governance of the sport, according to PTI.

The COA has instructed all the State units to sign the draft resolution prepared by them in order to get funds for hosting India’s international matches this season. Some of the State units have already written to the COA that they are facing fund crunch as they have not received grants from the BCCI.

The step will bring the State units closure to accept and implement the Lodha Committee implementations. Knowing well that it could be a pressure tactic from the defiant State units, the COA has made it clear that non-compliance with regards to Lodha Committee reforms means that they won’t get the funds.

The BCCI will make direct payments to various third parties like goods and services provider and vendors. The said amount will be debited to respective unit’s suspense accounts. The definition of suspense account goes like this: “A suspense account is an account in the general ledger in which amounts are temporarily recorded. It is used because the proper account could not be determined at the time that the transaction was recorded”.

The two-part draft resolution that COA wants the associations to sign states: “RESOLVED THAT the (Name of the Association) is agreeable to undertake, implement and support the reforms as proposed by the Hon’ble Justice Lodha Committee and accepted by the Hon’ble Supreme Court vide judgement dated 18th July 2016 in letter and spirit.

“RESOLVED FURTHER THAT in the event the Hon’ble Supreme Court passes any further orders in relation to the recommendations of the Hon’ble Justice Lodha Committee and/or the judgement dated 18th July 2016, such orders shall also be accepted and implemented within one month thereof.”

India are playing an unprecedented 23 international matches at home. These include 11 ODIs, 9 T20s and 3 Test matches against Australia, New Zealand and Sri Lanka.