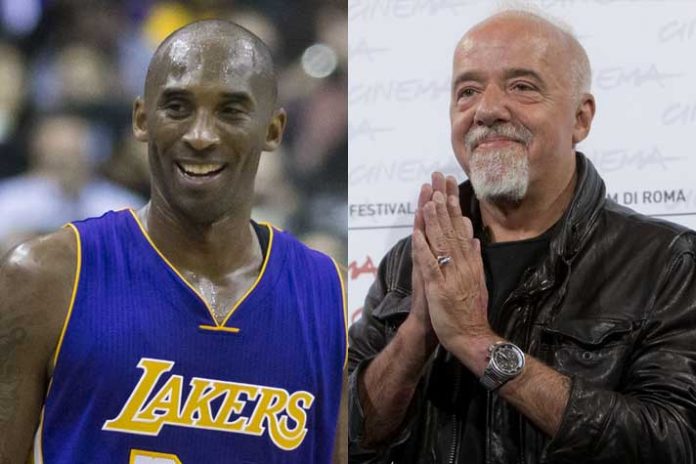 A children’s book Kobe Bryant was working on with author Paulo Coelho will now not see the light of day. The Brazilian writer, who was collaboration with Bryant, has reportedly spiked the draft of the book after the NBA legend was killed in a helicopter crash.

The Alchemist-fame 72-year-old novelist had started penning down the book sometime back after having discussed the plot with Bryant ever since the latter had retired from competitive basketball in 2016.

The book project too now has died an untimely death like the brain behind its ideation. “I deleted the draft because it didn’t make any sense to publish without him,” Coelho has told news agency Associated Press from his home in Geneva. “It wouldn’t add anything relevant to him or his family.

“That doesn’t stop me from writing someday about things I learned from Kobe and how much of a larger-than-life person he was. But the children’s book did not make sense anymore.”

Coelho also revealed that Bryant through the book wanted to inspire underprivileged children to overcome adversity through sports. “Kobe was always very concerned about making a book that was a positive example for children, especially those coming from humble beginnings,” Coelho said.

A Coelho fan Bryant would call The Alchemist his favourite book.