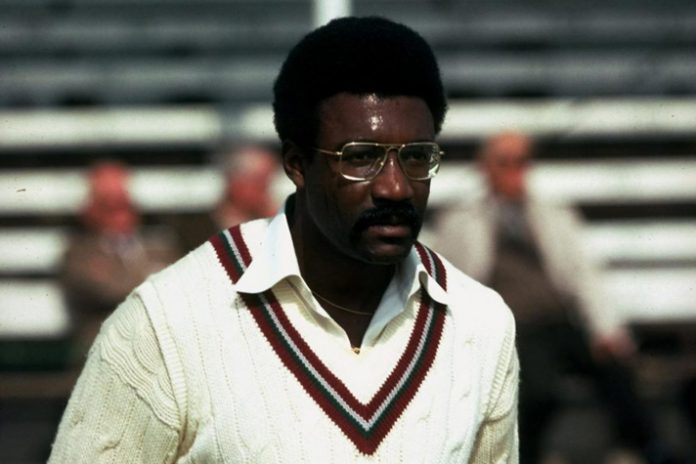 The two-time World Cup winning West Indies captain Clive Lloyd is set to receive a Knighthood. The West Indies cricket legend has been named for the Knighthood in the New Year Honours List.

The Caribbeans, led by Lloyd, have dominated international cricket in the 70’s under the able leadership. The man who led the West Indies to the title triumph in the inaugural limited overs cricket World Cup in 1975 and repeated the feat four years later has been honoured for his services to the game.

Sir Clive Lloyd joins the likes of Sir Gary Sobers, Sir Everton Weekes, and Sir Viv Richards in the elite club. While players like Sir Viv Richards, Sir Curtly Ambrose and Sir Richie Richardson were given the knighthood by the Government of Antigua in 2014, the two-time World Cup-winning captain had to wait for his opportunity, states a report by ESPNcricinfo.

“Congratulations to West Indies Great Clive Lloyd who is set to receive a Knighthood in the New Year for his outstanding service to cricket,” tweeted West Indies Cricket Board from their official handle.

Congratulations to West Indies Great Clive Lloyd who is set to receive a Knighthood in the New Year for his outstanding service to Cricket ?? pic.twitter.com/bFRO9KVaOR

The left-handed middle-order batsman, Lloyd had scored 7,515 runs at an average of more than 46 in 110 appearances for the West Indies. The 1971 Wisden Cricketer of the Year has captained the West Indies team for 11 years. Under his captaincy, West Indies won have 26 matches without defeat, and thrashed England 5-0 in what is known as the 1984 “Blackwash” series.

After retirement, Lloyd became a respected International Cricket Council referee and also served both as a director of the West Indies Cricket Board and briefly as its chairman of selectors.