Clippers vs Suns Game 3 in NBA Conference Finals: Phoenix Suns point guard Chris Paul is reportedly back and will be available to play…

Clippers vs Suns Game 3 in NBA Conference Finals: Phoenix Suns point guard Chris Paul is reportedly back and will be available to play in Game 3.

According to Chris Haynes of Yahoo Sports, Paul “plans to make his return” from the COVID-19 protocol for Thursday’s Game 3 of the Western Conference Finals “barring an unforeseen setback.“

The 36-year-old veteran has been a huge key to the Suns’ success during his first season in Phoenix, and he has largely stayed healthy despite having a history of injuries.

CP3 missed only two games during the regular season for a Suns team that finished with the NBA’s second-best record at 51-21, but he landed on the shelf during the playoffs because of COVID-19 health and safety protocols.

Paul entered the protocols after the Suns swept the Denver Nuggets in the second round, and he went on to miss the first two games of the Western Conference Finals. The Suns nonetheless hold a 2-0 lead in the series, with the Los Angeles Clippers missing superstar Kawhi Leonard. 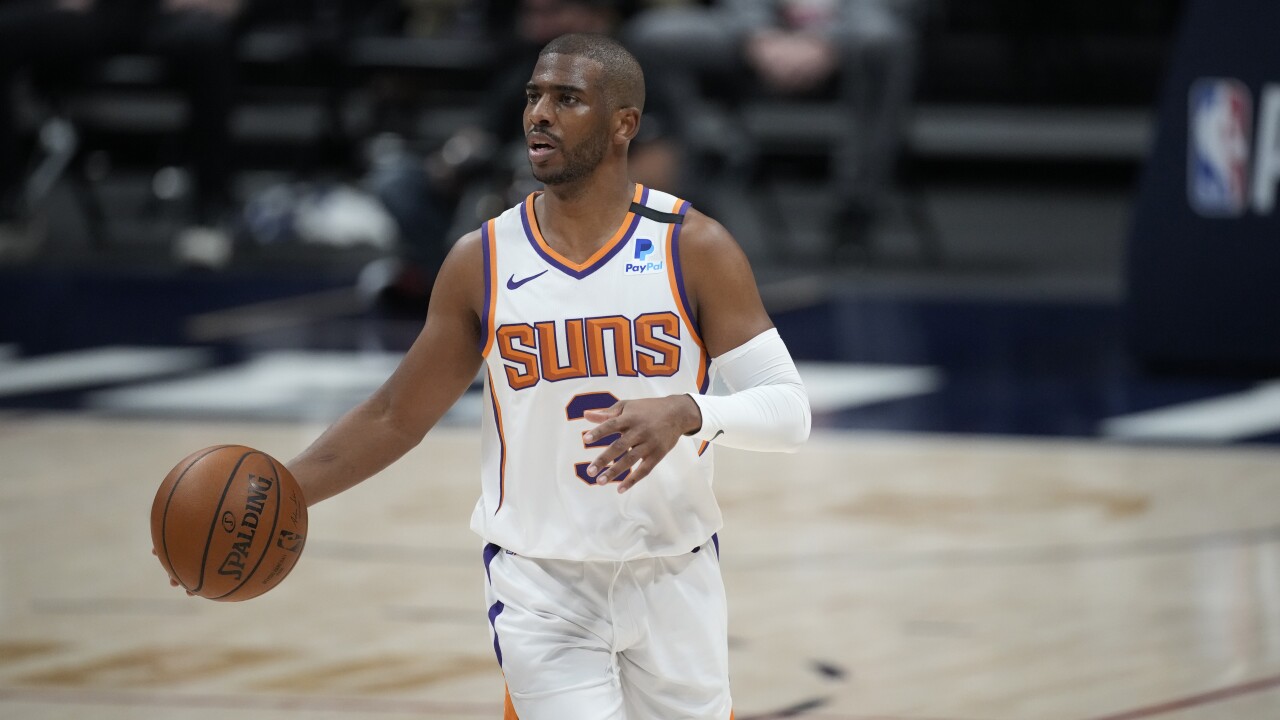 When healthy and on the court, Paul has been a stud for the Suns this season, averaging 16.4 points, 8.9 assists, 4.5 rebounds, 1.5 three-pointers made and 1.4 steals per game while shooting 49.9 percent from the field and 39.5 percent from beyond the arc.

Paul was named an All-Star for the 11th time this season, and he was an All-NBA selection for the 10th time in his illustrious career.

CP3 has continued his strong play in the postseason and torched the Nuggets last round, averaging 25.5 points, 10.2 assists, and five rebounds per game in the sweep.

Chris Paul has cleared the NBA’s health and safety protocols and “intends” to return for Game 3 of the WCF after missing the first two games, per @ChrisBHaynes pic.twitter.com/6gJOJVayH5

After narrowly missing out on the playoffs last season, the Suns made a big move during the offseason by acquiring Paul from the Oklahoma City Thunder.

That decision paid dividends, as the Suns reached the playoffs and the Western Conference Finals for the first time since 2010.

While Devin Booker, Deandre Ayton, and Mikal Bridges are the biggest keys to Phoenix’s future success, Paul is the glue that helped bring them all together this season.