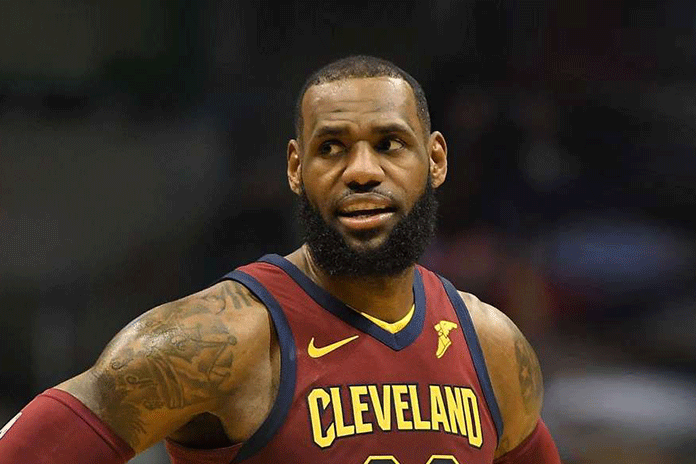 National Basketball Association’s (NBA) franchisee Cleveland Cavaliers are set to reduce the capacity of their Quicken Loans Arena capacity by almost 1,000 seats as part of renovation work on the venue.

The move is seen as triggered by the drop in the footfall following James’ exit, who opted out of his contract in June in order to become an unrestricted free agent, before joining the LA Lakers.

Although the franchise has until recently been cautious in declaring an official capacity for the post-revamp venue, Len Komoroski, chief executive of both the Cavaliers and the Quicken Loans Arena, has now confirmed the changes.

Komoroski said that the stadium overhaul is set to be completed by the autumn of 2019 that will see its capacity reduced to the somewhere around 19,500. The Quicken Loans Arena was one of six NBA venues with a capacity of upwards of 20,000.

The Chicago Bulls’ United Center is currently the league’s largest arena, followed by the Cavaliers’ home. The reduction in Cavalier’s stadium capacity will result in dropping off from the top-ten biggest list, alongside the Miami Heat’s American Airlines Arena and the Oracle Arena, home to the Golden State Warriors.

India vs Pakistan LIVE: Pakistan fan who went viral with his ‘Maro Mujay Maro’ video after 2019 World Cup clash hopes for another blockbuster...

Pakistan Playing XI vs India: Babar Azam not to ready to take chances, Hafeez & Malik all set to feature in Pakistan XI: Follow...

India vs Pakistan LIVE: Pakistan fan who went viral with his...

Pakistan Playing XI vs India: Babar Azam not to ready to...