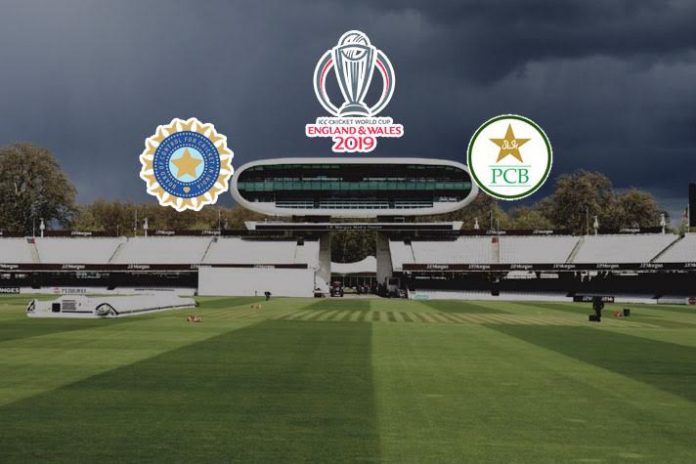 The Board of Control for Cricket in India is contemplating the extreme step. A letter may be shot to the International Cricket Council to choose between India and Pakistan for the ICC World Cup 2019.

National daily Times of India has reported that the draft text of a letter, to be mailed to ICC Chairman Shashank Manohar is ready. The BCCI is considering to ask the ICC to ban Pakistan from the World Cup over the country’s stance to harbour terrorism, or India may withdraw from the 2019 ICC World Cup, to be played in England and Wales from May 30.

According to the national daily, BCCI CEO Rahul Johri has drafted the letter and the Supreme Court-appointed Committee of Administrators will take a final call on this today (Thursday). CoA chairman Vinod Rai will take the call after thorough legal consultations, on whether or not to mail the letter.

“In the light of the recent terrorist attack in Kashmir, the Board is of the view that the ICC should ban Pakistan from participating,” states the letter, the paper has reported quoting sources.

India is scheduled to play Pakistan at the World Cup on June 16 at Manchester. In a format where each team plays the other nine in run-up to the knock out stage, conceding one odd game should not hurt India’s prospects in Round One, opine the expert. However, the bigger question is can or will India afford to have the same stand if the two teams get a rematch in the semi-finals or the final.

On the other hand, the ICC alone can’t take a call on banning Pakistan from the World Cup. The BCCI will have to do a lobbying for garnering desired support in favour of its demand.

However, the ICC also might not be able to afford an extreme step by India to stay out of the World Cup. After all the global cricket economy today revolvers around India and the Indian team. India’s absence would simply mean a massive fall in television and sponsorship revenues.