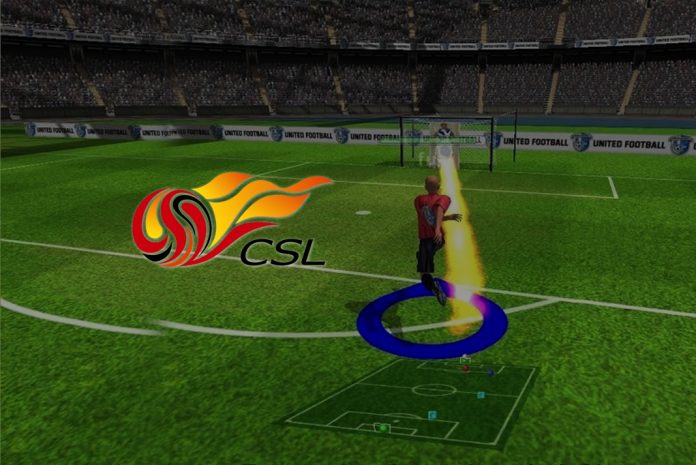 Chinese Super League, the No. 1 football league in China, is working on to create an online football game. The league has signed a deal with an online game developer for producing online games. The aim is to expand the fan base and generate additional revenue.

The Chinese Super League has announced a six-year partnership Crazy Sports to develop the game. The Beijing based developer will produce the game on all the 16 league teams. The deal win run till 2022, according to media reports.

“The Chinese Super League is dedicated to expanding the influence and commercial value of the league. The development of CSL-themed games is a new revenue growth point for the league,” media reports have quoted CSL chairman Ma Chengquan as saying.

The non-exclusive deal is reported to be worth 100 million yuan ($15.02 million). The streaming revenue from the CSL games is expected to reach 1 billion yuan ($ 150 million) in four years’ time.

China’s football industry is growing rapidly after President Xi Jinping has come into power five years ago. The President is an ardent soccer fan. He has a desire to get the football World Cup to China and wants to see his national team winning it.

The popularity of the sport is growing fast in the country. China Sports Media in 2015 has acquired the football broadcast rights for 8 billion yuan ($ 1.2 billion).

Crazy Sports in the past has run an online lottery, which now has been banned in the country. However, the developer is confident that the past experience would be helpful. The company is confident of converting more than 100 million lottery users for the football games.