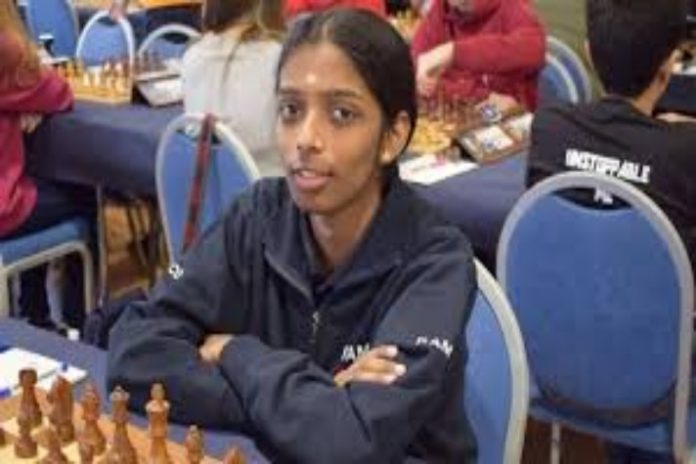 Young Indian Grandmaster R Vaishali’s fine run in the first leg of FIDE chess.com Women Speed Chess Championships ended on Friday with a defeat in the semifinals at the hands of Anna Ushenina of Ukraine.

The 19-year-old Chennai player went down 4.5-5.5 to the experienced Ukrainian GM in an exciting last four clash of the online tournament.

Ushenina, a former world champion, came from behind and took an upper hand in the bullet section to get the better of the Indian player.

Vaishali, elder sister of young prodigy R Praggnanandhaa, had reached the semifinals with wins over WIM Munkhzul Turmunkh in the quarterfinal and former world champion Antaoneta Stefanova in the opening round.

The Indian WGM, the Asian Blitz Championship winner in 2017, will contest in two more legs of the Grand Prix.

The GP consists of four legs, with a total of 21 participants. Each of the 21 players participates in three out of four Grand Prix legs. Each GP is a 16-player knockout event.

In each GP leg, every player scores cumulative grand prix points according to the position in the final standings.

The two players who score the highest number of cumulative grand prix points in all three GP legs qualify for the Super Final to be held on July 20.