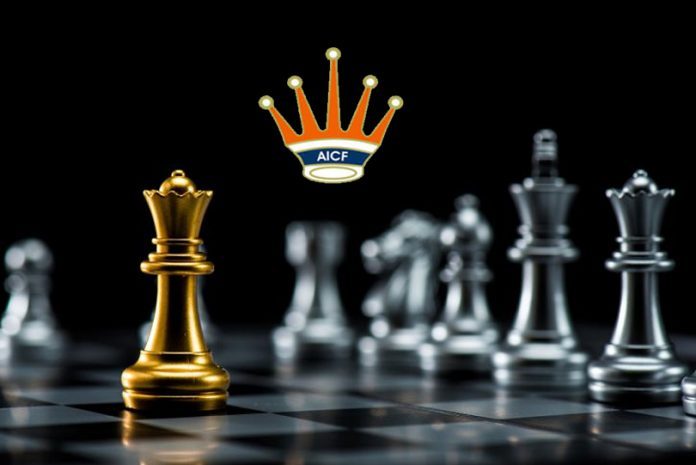 The Chess Players Forum, a collective group of players in the country, has appealed to the world federation (FIDE) to step in and resolve the crisis in the affairs of the national body (AICF).

The Chess Players Forum functions as a voice for the players’ rights, welfare and responsibilities.

Referring to the state-of-affairs in the All India Chess Federation (AICF), which has been riddled with infighting and legal battles, the forum president Varugeese Koshy wrote to the FIDE chief, requesting his intervention in solving the impasse.

The forum, which includes a number of noted players including the country’s second Grandmaster Dibyendu Barua, fellow GM Abhijit Kunte and International Masters Varugeese Koshy and V Saravanan (secretary), said it was pained to note “certain unhealthy activities unfolding at the AICF resulting in distress for all chess players and chess lovers of India.”

“Since December 2019, the AICF has been on a course of infighting seemingly without any genuine reason, resulting in expensive mutual litigation. Currently, two factions of AICF claim by themselves to be the ‘genuine’ organisation, with two different websites and email addresses, each claiming to be ‘official.’ This is apart from projecting two different presidents, secretaries and other office-bearers to add to the pandemonium,” the forum further said.

The AICF is split into factions — one headed by P R Venketrama Raja (the Ramco group Chairman) and the other by secretary Bharat Singh Chauhan, who are at loggerheads over various issues and have taken the federation elections to the court.

The forum also said it was alarmed to observe that FIDE seems to have suspended the regular functioning of the organisation itself, listing the body as under dispute between two parties.

“We are also alarmed to observe that the FIDE seems to have suspended the regular functioning of the organisation itself, listing the body as under dispute between two parties in your official directory. Considering that India is one of the emerging superpowers of chess in the world, this state-of-affairs is painful and despicable,” it wrote.

AICF is the administrative body of the game in the country, funded and entrusted by the government of India, the forum said, adding: “There are almost about 1,00,000 chess players registered at the AICF, and all of them along with state associations, tournament organisers, and chess lovers are groping in the dark now due to this state-of-affairs.”

Among the founding members of the Chess Players Forum are Varugeese Koshy, Barua, Kunte, Saravanan and WGM Swati Ghate.

Grandmasters Vidit Gujrathi, B Adhiban, Surya Sekhar Ganguly, Abhijeet Gupta, Dronavali Harika, Easha Karvade and Soumya Swaminathan among others are some of the members of the forum.