Prime Minister Narendra Modi is scheduled to launch the first-ever Chess Olympiad Torch Relay for the 44th edition of the event on Sunday at the Indira Gandhi International Stadium in New Delhi.

“I am very excited about this. It is going to be a huge event, around 2000 players will be participating. I will mentor our players. We have a good chance to win a medal in this Olympiad,” said Chess Grandmaster Viswanathan Anand on India to host World Chess Olympiad 2022. 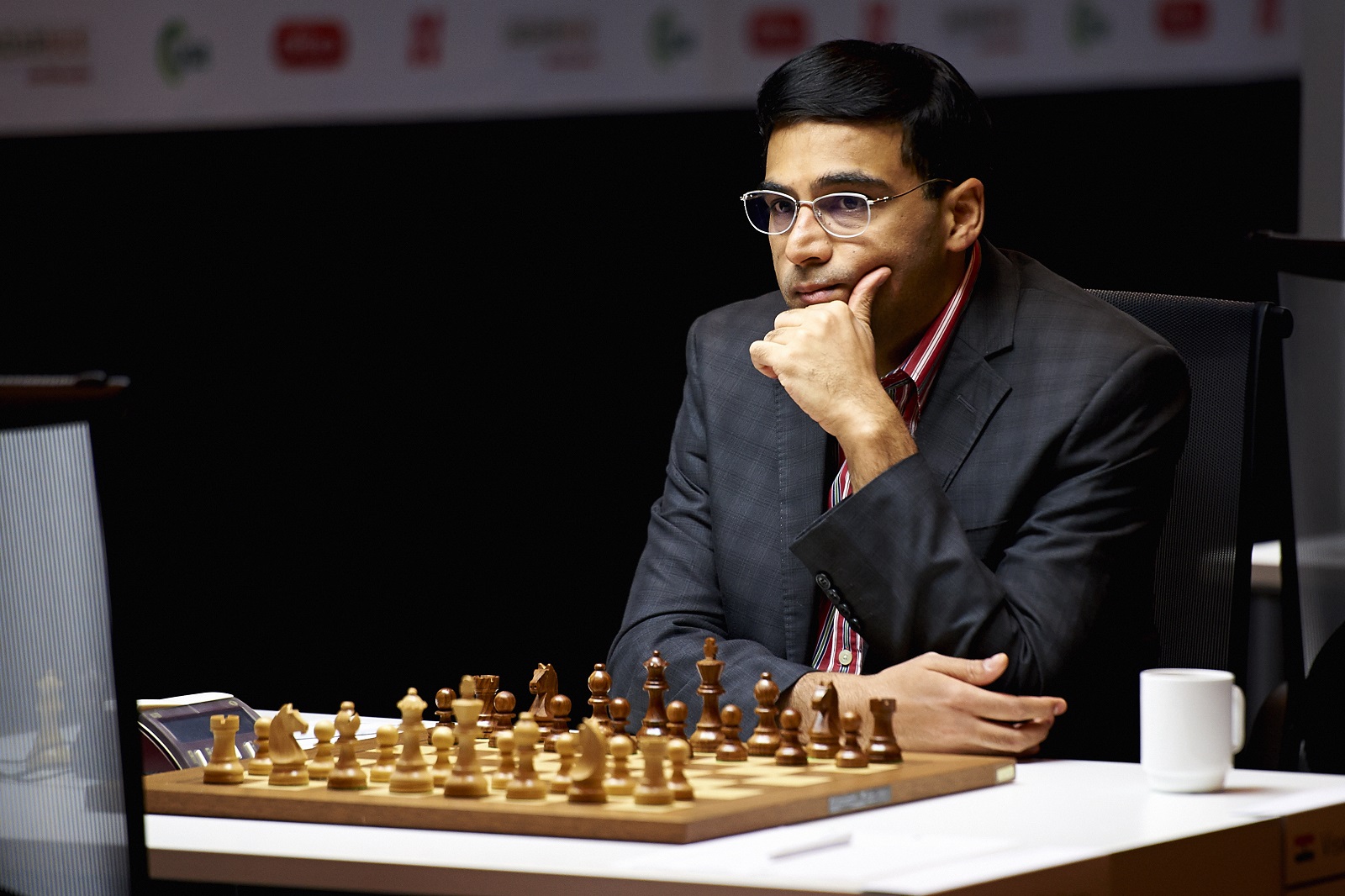 The inaugural edition of the Chess Olympiad Torch Relay will visit 75 cities across the country as the All India Chess Federation (AICF) revealed the route map on Friday.

The International Chess Federation (FIDE) introduced an Olympic-style Torch Relay tradition for its Olympiad from this year’s event and named India as the starting flame point for each edition, commemorating the popularity of chess in the country where the sport originated.

Talking about the future of the game in the country, Anand told ANI, “We are very lucky that we have a bright future in the game of Chess. Our youngsters are doing well and they will make the country proud,”

Talking about the young Indian Grandmaster, who won the Norway chess open event last week, Anand said, “Our future in chess is bright. If I talk about Rameshbabu Praggnanandhaa and other young players they are doing very well and I hope they can take the legacy of chess ahead.”

“Yes we have a bright chance that we can win a medal in this Olympiad,” said Indian Grandmaster.

The 44th edition of the world’s biggest chess event will be held in Mahabalipuram near Chennai from July 28 to August 10.

In nearly 100 years of the history of the Chess Olympiad, it’s the first time that India will be hosting this prestigious event. With 188 countries registered for the upcoming Olympiad, Indian sporting history is also set to witness a huge congregation of countries on Indian soil for the first time at an event.

And celebrating this, AICF has unveiled a social media campaign ‘Namaste World’, welcoming the chess community from around the world for this event.

AICF had earlier announced two Indian teams each in the open and women’s sections as the 44th Chess Olympiad has attracted 343 teams in both sections.