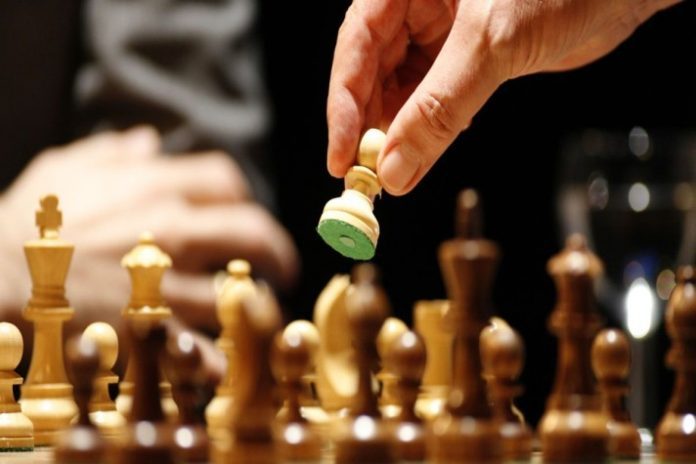 While Humpy is among the seeded players, Harika qualified for the event through the playoff qualifiers.

Vaishali said she was very happy to qualify for the GP from the fifth qualifier.

“I am happy to have been able to qualify for the GP. I participated in the first four qualifiers too and managed to do so from the fifth (qualifier),” she told PTI.

She rated her win against Alina Kashlinskaya in the qualifying event as her best, saying it gave her confidence.

“The win against Alina Alina Kashlinskaya was a good one and it gave me a lot of confidence,” she added.

Speaking about Vaishali qualifying for the GP, her coach R B Ramesh praised the performance and said she was good in blitz.

“It is a good thing. She is generally very good in blitz and had won the Asian Blitz Championship in 2017 in China.”

The Grand Prix will consist of four legs, with a total of 21 participants. Each of the 21 players participates in three out of four Grand Prix legs. Each GP is a 16-player knockout event and the first one is from June 24 to 28.