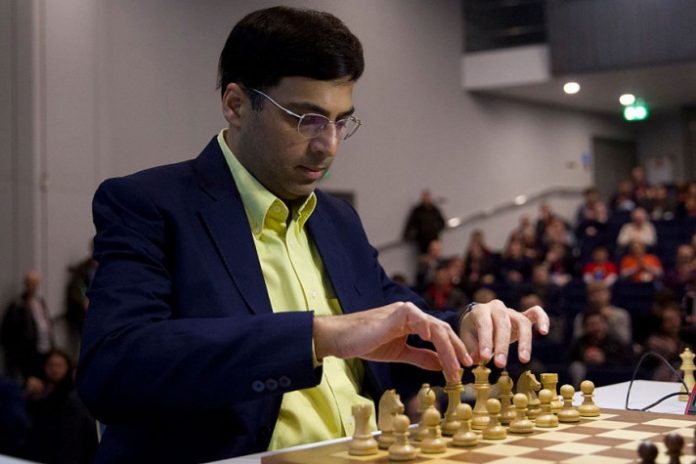 He was speaking at a felicitation function organised here by Microsense Private Limited, a global technology company.

Hailing the individual strengths of the players,Anand spoke also about the importance of the role played by parents and institutions like Microsense.

He urged the youngsters to keep working hard, improve their Elo rating and break the 2600 barrier.

Anand, whose next tournament would be in Romania, said he had not yet firmed up plans for 2020 but made it known he would playing Wijk Ann Zee.

Iniyan, Prithu Gupta and Raunak Sadhwani are among the 20 talented youngsters mentored, supported and funded by Microsense.

They are also three of the six talents who were coached by Russian legend Vladimir Kramnik as part of the Microsense Kramnik Chess Programme in August this year.