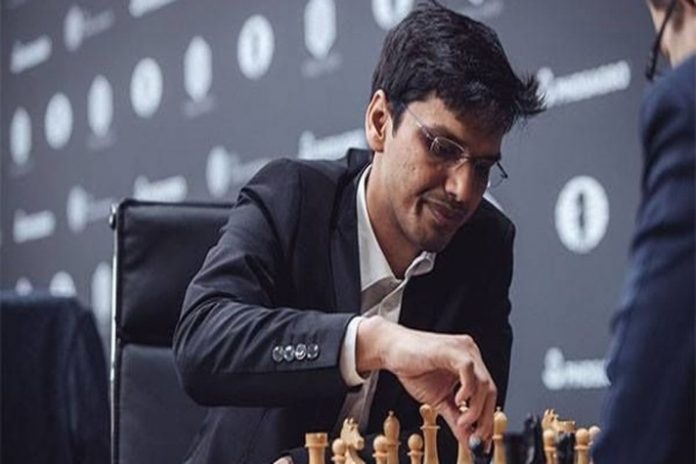 Indian Grandmaster P Harikrishna on Tuesday bowed out of contention for a quarterfinal spot in the USD 150,000 Chessable Masters online tournament, with a defeat at the hands of Alexander Grischuk of Russia in the 10th and final round.

Harikrishna had started with a loss against overnight leader Vladislav Artemiev and did well to hold world champion Magnus Carlsen in the seventh round before drawing with Daniil Dubov, which virtually ended his chances of advancing further from Group ‘A’.

The India No.3 was making his debut in the Magnus Carlsen Chess Tour.

In the ninth round, Harikrishna played out a draw against Hikaru Nakamura late on on Monday. The American, who has not been in the best of form in the event, managed to wriggle out of a difficult position to share honours with Harikrishna, who finished with 3.5 points.

“I missed a great chance against Nakamura in round nine. Had I won that game I would have had a chance to qualify. Three losses on the first day were bad,” Harikrishna told PTI.

On his drawn game against Carlsen in round seven after having gone down to the Norwegian earlier in the second round of the double round-robin event, he said it was an interesting end-game and both the players had to find moves “not to lose” the tie.

“It was an interesting end-game… and a complicated one too. Both of us had to find tough moves not to lose. We did find…and the game ended in a draw,” he added.

Harikrishna said playing in the event was an interesting experience.

“It is not the first time I played against so many top players. But online, it was my first time. It was an interesting experience. My opponents played well at crucial times,” he added.

Carlsen, Artemiev, Nakamura and Grischuk advanced to the quarter-finals stage.