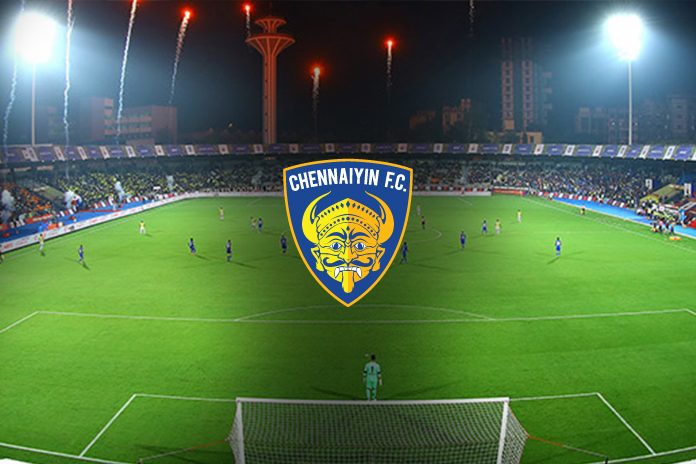 Chennaiyin FC co-owner Vita Dani said the signing of the three players was yet another mark of the franchise’s commitment towards youth development. They would be loaned back to the All India Football Federation’s developmental outfit Indian Arrows for the coming 2018-19 I-League season.

All three are current India under-19 internationals. Abhijit Sarkar and Rahim Ali have also representing the country in last year’s FIFA U-17 World Cup. “We look forward to them joining us next year after another season with Indian Arrows where I am sure they will continue to develop under the guidance of AIFF and its coaches,” Dani added.

Both Abhijit and Rahim are products of AIFF’s Elite Academy while Deepak got his early football education at Chandigarh Football Academy and then in the youth system of Mohun Bagan.

Rahim is a centre-forward who hails from West Bengal and like Deepak, has previously played for Mohun Bagan at youth level. Abhijit, also from West Bengal, played in the fixtures against USA and Colombia at the U-17 World Cup. He was Arrows’ highest scorer in the I-League, netting four goals.

Punjab player Deepak signed for Indian Arrows last season and was a key figure for them in the I-League. He recently scored in the 2-1 win over the Argentina U-20s last month in the COTIF Cup in Spain.