Chennai Open 2022: The USA’s world No.29 Alison Riske-Amritraj leads the entry list for the singles event in the Chennai Open WTA…

Chennai Open 2022: The USA’s world No.29 Alison Riske-Amritraj leads the entry list for the singles event in the Chennai Open WTA 250 International tennis tournament to be held in India from September 12 to 18. Apart from Riske-Amritraj, the list of direct acceptances for the singles event includes Belgium’s Elise Mertens, who owns grand slams doubles titles, Frenchwoman Caroline Garcia, a doubles champion at the French Open this year and Tatjana Maria of Germany. Follow Chennai Open 2022 LIVE updates with InsideSport.IN

Riske-Amritraj is married to Stephen Amritraj, son of former India Davis Cupper Anand Amritraj. Maria, a mother of two children, had hogged the limelight at Wimbledon earlier this year by reaching the semifinals for the first time ever in her 47th attempt. She was on a comeback trail following the birth of a second daughter. 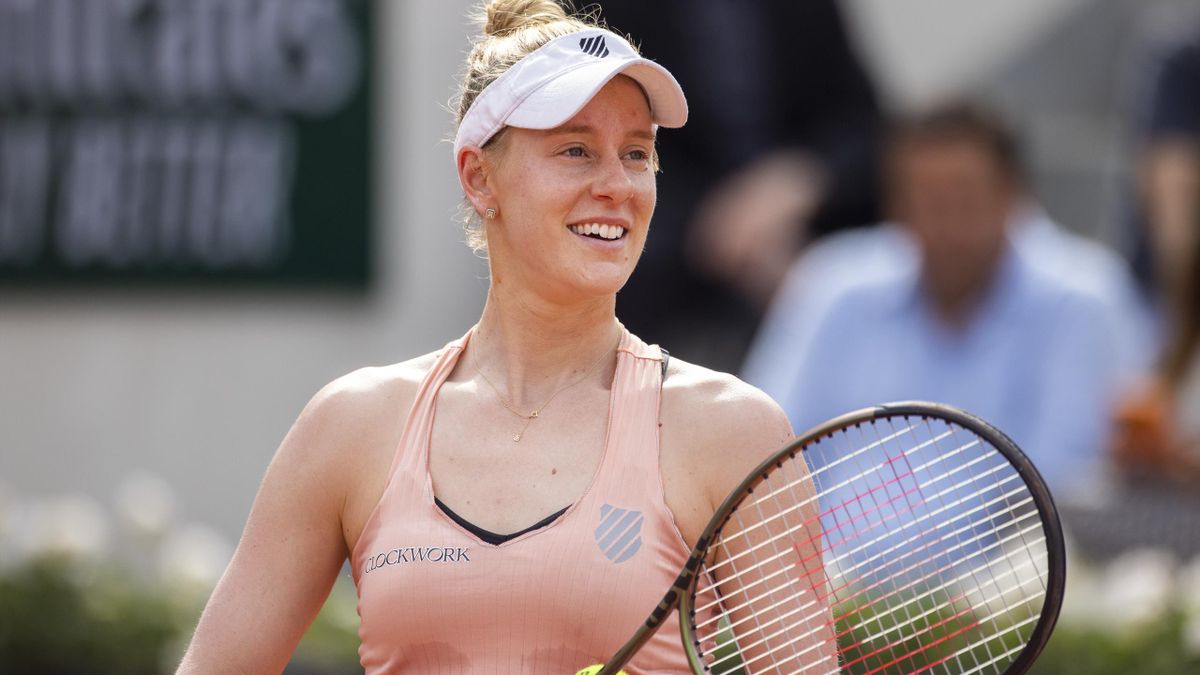 He named up-and-coming 15-year-old Linda Fruhvirtova as a player to watch out for.

The city is hosting an international tennis event after a gap of five years after the ATP tournament was moved out to Pune in 2017.