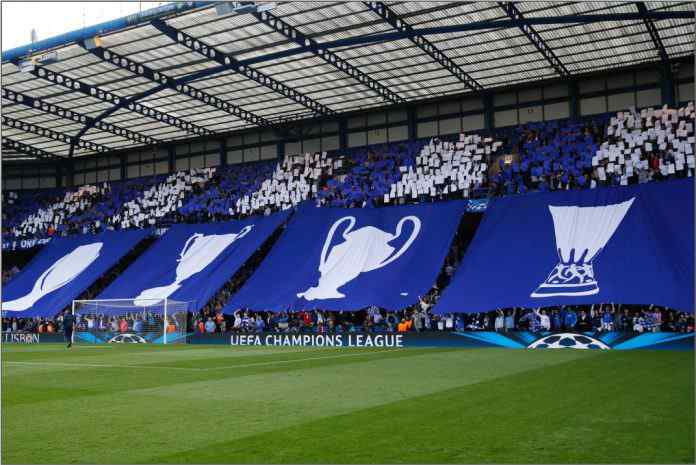 Premier League football club Chelsea has been given the green light by the planning and development committee of Hammersmith & Fulham Council to expand its Stamford Bridge stadium.

The new-look facility has been designed by Herzog & De Meuron, with the redevelopment including a complete rebuild of parts of the stadium. The capacity for corporate guests will be doubled to 9,200 and there will be more than 13,000 extra general admission seats following the rebuild.

Chelsea submitted its planning application for the project in December 2015.

Earlier this week it emerged that Chelsea had held talks over the possibility of playing at Wembley Stadium during the renovation work, which is expected to start ahead of the 2018-19 campaign.

“Over the past 12 months we have consulted widely with neighbouring residents, local businesses, statutory authorities and continued to work closely with the council,” Chelsea said yesterday (Wednesday) evening. “Tonight the council’s planning committee considered the application and we are grateful that planning permission was granted for the redevelopment of our historic home.

“The committee decision does not mean that work can begin on site. This is just the latest step, although a significant one, that we have to take before we can commence work, including obtaining various other permissions.”