In an interview with the Sky Sport in Italy earlier this month, which was published recently, many interpreted the striker’s words as evidence he is unhappy at Chelsea and in Tuchel’s system. In that interview, Chelsea’s number 9 said he was “not very happy with the situation” at Stamford Bridge, and complained of Tuchel’s decision to play “a different formation”.

When asked about Lukaku’s comments, Tuchel in the press conference said: “We don’t like it because it brings noise we don’t need and it’s not helpful.”

“On the other side, we don’t want to make more out of it than it is. It’s very easy to take lines out of context, to shorten lines and make headlines, and later realise it’s not so bad and maybe not what he meant.”

“But to be honest I don’t like it because it’s noise we don’t need. We need a calm environment and focus and it does not help,” he added. 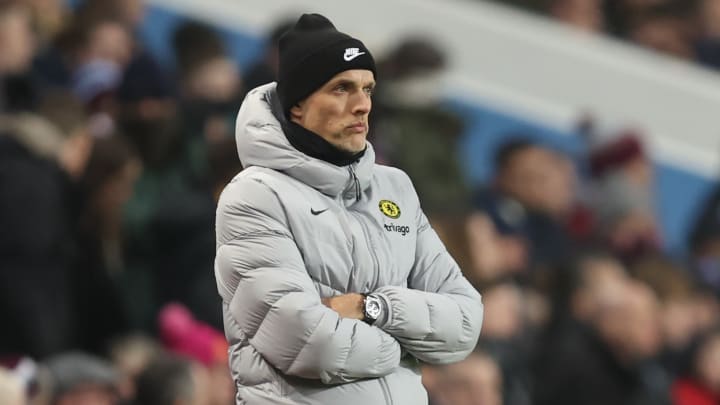 “We will [discuss it], and we will do it behind closed doors and we will do it openly like the relationship is and has always been. It’s not necessary for the dressing room to always be in harmony to be successful,” added Tuchel.

SRH vs PBKS Live Score: Toss Coming UP at 7 PM, Sunrisers Hyderabad AIM to finish campaign on a HIGH against Punjab Kings in...