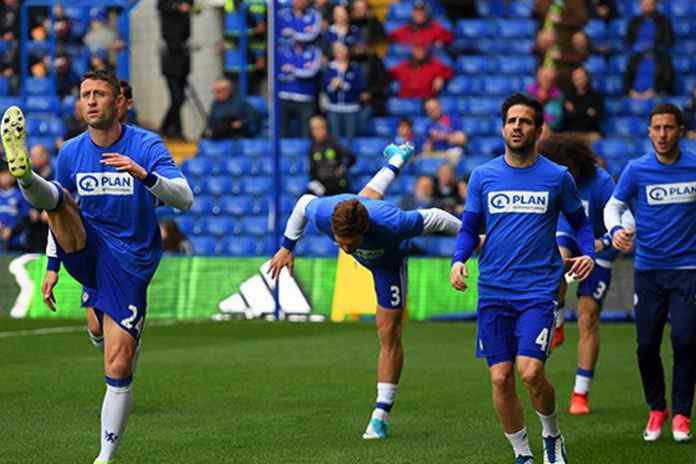 The Premier League top-flight club and the reigning champions Chelsea along with Plan International are making an impact on Mumbai youngsters by using the power and popularity of football.

The joint programme by Chelsea and Plan International, one of the oldest and largest children’s development charities, conducted the coaching session involving 50 boys and girls aged between 12 and 15, many of whom had never played the game before.

The event focused on equality, respect and breaking down gender stereotypes – the essence of the Chelsea-Plan International association.

Former Chelsea striker Tore Andre Flo, who is in India, took part in a coaching session. 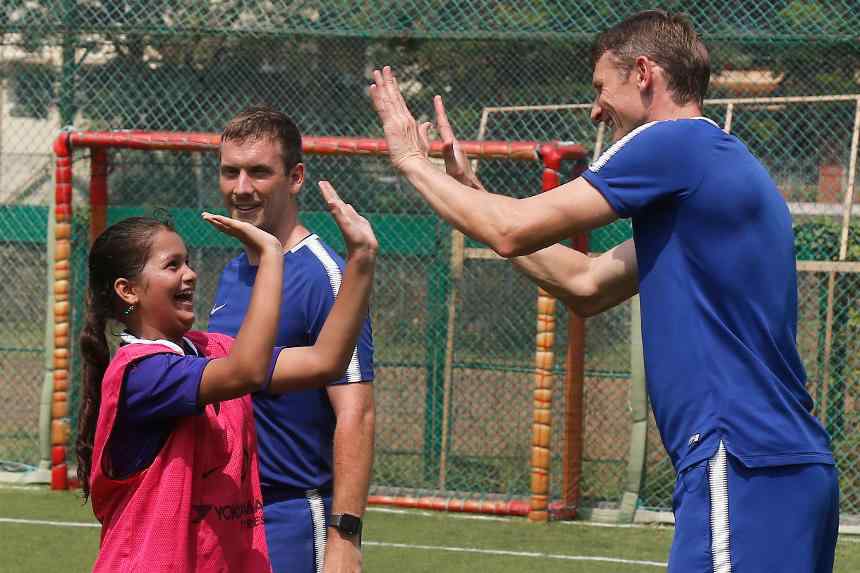 “It’s nice to see these girls in action out there because they don’t have the same opportunity as the girls back in England,” Flo said.

“They have limited access to sporting activities and it’s nice to see them so happy and enjoying the session that we put on for them.”

Chelsea’s partnership with Plan International started in 2015 and involves Chelsea supporting Plan’s activity in Africa, Asia and South America, raising funds and awareness for the charity.

The partnership is already transforming children’s lives around the globe, supporting Syrian refugee children in Egypt and helping children live free from violence in Colombia.