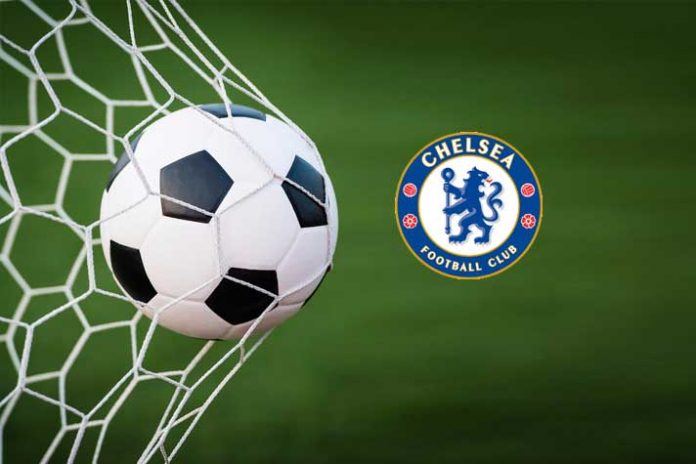 Chelsea which is currently in the 4th position of the Premier League season has announced a record profit and turnover in the club’s latest release on financials.

The profits of the club stood at  $78.92m for the financial year. Player sales revenues have been attributed at  $143.86m. The latest figures include the sales of Diego Costa to Atletico Madrid, Nemanja Matic to Manchester United, Nathan Ake to Bournemouth and the permanent transfer of Juan Cuadrado to Juventus.

Broadcast revenues on the account of Chelsea’s return to Champions League increased to $206.74m.

The accounts do not include the severance pay for Antonio Conte or his coaching staff. Conte was sacked in July after the Blues’ fifth-placed finish and failure to qualify for the Champions League this season.

Chelsea reported a $40.73m increase in commercial revenues following several partnership deals, including the kit deal with Nike worth a reported $76.37m a year. According to the club there was a $10.69m increase in match-day revenues, despite ticket prices being frozen at 2011-12 levels.

Chelsea chairman Bruce Buck said on the club’s official website: “The club has now posted a series of record-breaking revenue figures and our profit margin has increased in consecutive years.

“This has occurred against a backdrop of varying participation in European football, and different degrees of achievement in the Premier League, which demonstrates we have built a sound business footing to support our on-pitch quest for success.”