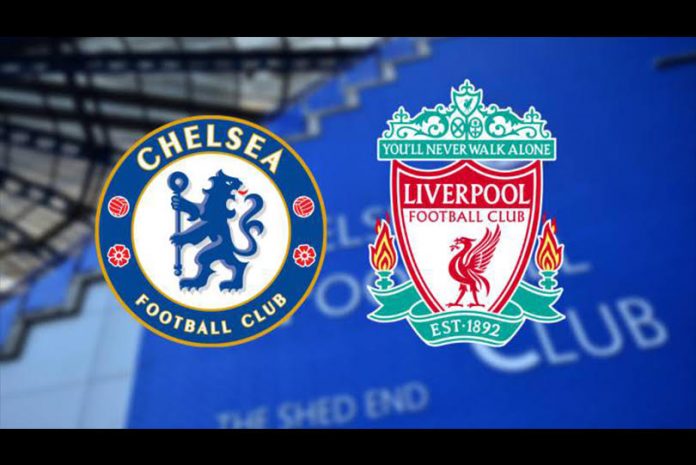 Liverpool’s Sadio Mane scored twice, including one off a horrendous error from Chelsea’s goalkeeper Kepa, as the Reds won at the Blues 2-0 on Sunday. Chelsea played the entire second half with 10 men after Andreas Christensen’s red card, with Mane scoring both of his goals in a five-minute span early in the second half.
Frank Lampard’s team was without key players such as Christian Pulisic, Hakim Ziyech, Ben Chillwell and Thiago Silva and never looked like a threat to get a result. Jorginho did have the chance to cut the deficit in half in the second half, but his penalty kick was saved by Alisson.
Liverpool conceded three goals last weekend against Leeds but were sharper this time around, surely much to the delight of manager Jurgen Klopp.