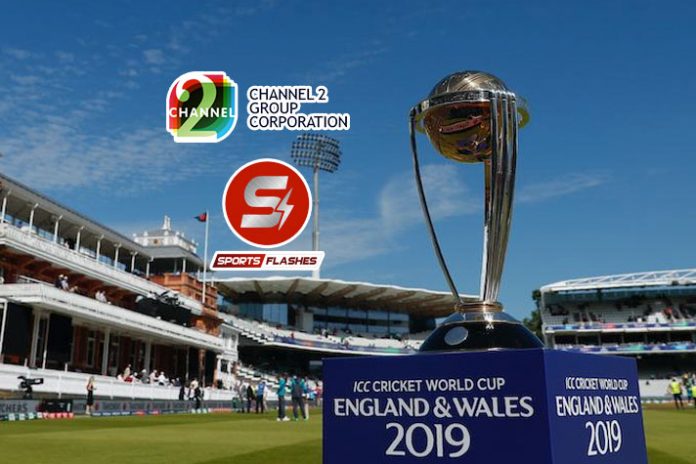 Amidst accusations, counter accusations and bids to take legal recourse, Channel 2 chairman Rajiv Sethi has dismissed Sports Flashes head Raman Raheja’s accusations of contractual breach as baseless as his legal team “prepared to file a legal suite for fraud and recoveries against Raheja and his company” in India and Sigapore.

Channel 2 is the official audio feed partner of the International Cricket Council and Sports Flashes had sublicensed radio rights from the company for several territories, including India.

Eearlier, Raheja has told insidesport.co he would sue Sethi and Channel 2 for defamation and breach of contract. Since the audio rights agreement between Channel 2 and Sports Flashes is subject to the legal jurisdiction of the courts in Singapore, both the companies are allegedly consulting their legal teams to file a legal suit there.

Chanel 2 in a Press release yesterday, Monday, has held Sports Flashes entirely responsible for non-payment to players and commentators.

“Channel 2 has not committed any payment default. Nor are we involved with the issue that related to the India-West Indies series in any manner,” Channel 2 Chairman Ajay Sethi told insidesport.co. “We have honoured all our commitments and contractual obligations. Else, how was it possible for us to produce the feed for the World Cup final. We have had the likes of Clive Lloyd, Steve Waugh and Mike Getting doing the live commentary for Channel 2 during the World Cup final.”

Sethi dismissed all the accusations levelled by Raheja, asserting that “all dues to ICC are fully paid; Channel 2 does not owe any money to any commentator and his company is consulting lawyers to initiate legal action against Sports Flashes and Raheja in Singapore and India.”

Sethi also dimissed the argument that Channel 2 did not technically qualify to get the ICC rights.  “We have done radio production for 12 years. Our professional association with Lloyd and Sunil Gavaskar spans over a decade,” he asserted. “We have rights for the Indian Premier League. We were the rights holders for Asia Cup cricket.”

Sethi further accused Raheja of not honouring the contract and defaulting on payments. “He (Sports Flashes) was to pay us $4 mn by April 31. They never paid us. We have honoured all our commitments with the BCCI. Else, how could have Channel 2 produced the World Cup final from the Lord’s.”

Raheja had denied all allegations. “All contracts with players/commentators are honoured. It’s a continuous process. Since last October, we have covered five international cricket series with over 25 cricketers. We are now hiring commentators and people for India’s next home series,” he explained. “We are going to deal legally with the people who are tarnishing our image.”

Raheja meanwhile has also threatened to file a defamation case against former international cricketer Atul Wassan for his comments published in a section of media. “Sports Flashes run by Raman Raheja is a fly by night operation and a fraud. I signed the contract (for commentary) and only after one match I refused to continue as I figured that it was a dodgy outfit. They have cheated Channel 2 and Ajay Sethi also by using their rights and bringing bad name to them as well,” reads a WhatsApp message from Wassan, published by newsroompost.com.

Wassan, however, told insidesport.co that he stands by his opinion which was based on his conversation with Ajay Sethi and fellow cricketers. “Raheja is free to do whatever he wants,” he added.

Raheja had countered Wassan that Sports Flashes owe no money to the former cricketer, whose contract was terminated just after one day. “How can a fly by night operation become world’s biggest sports radio station with a 1.1 billion reach and over 500+ million minutes of content consumption.”