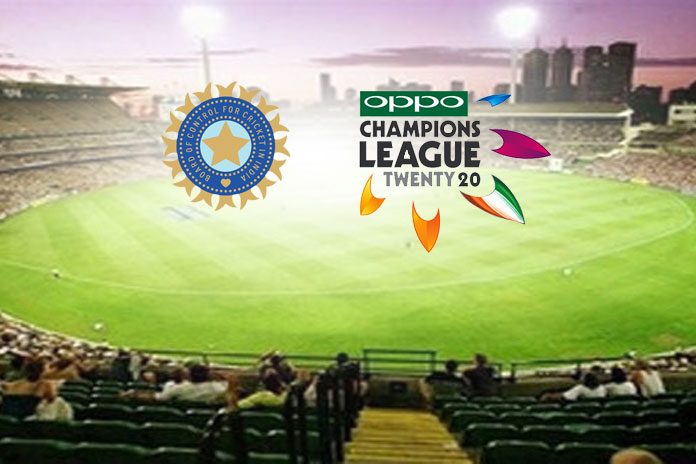 The Board of Control for Cricket in India might find itself in FEMA net for violating the rules to remit ₹ 1,600 crore to Cricket Australia and Cricket South Africa. It is reported that the Reserve Bank of India guidelines are violating in released the payments related to the Champions League T20 tournament, which has now been scrapped.

The payments are reportedly made with the prior approval from the Reserve Bank of India.

Board’s new finance team has reportedly highlighted that two payments of ₹ 800 crore each to the South African and Australian cricket boards were made without the mandatory prior approvals of the RBI.

BCCI’s Committee of Administrators will reportedly considering to get the RBI clearances. The CoA is scheduled to meet in the New Delhi to prepare a letter to the RBI, business daily Economic Times has reported while detailing the procedural lapses.

Also Read: Ganguly denies conflict of interest, as he is not paid for his roles in…

The payments are reportedly made without any memorandum of understanding, or joint venture between the BCCI and the two national cricket boards.

“BCCI paid close to ₹800 crore in the name of additional participation fee to CA and CSA between 2009 and 2015, which was actually equivalent to their share in the surplus or profits. But what is most interesting is that there was no agreement signed between the three boards for this,” ET has quoted a former BCCI member as saying.

BCCI has reportedly also paid over ₹800 crore to the two boards in 2015 as their share of the $300 million received as compensation from media rights holder Star India for terminating the $975 million, 10-year deal in July 2015.

Under the Foreign Exchange Management Act RBI permission was mandatory for such overseas remittances.

The BCCI to launch and run the CLT20  had formed an unincorporated joint venture with CA and CSA, with the Indian board holding 50% interest, CA 30% and CSA 20%. The tournament was termed a “joint venture” between the three cricket boards, the paper has reported citing the minutes of the BCCI AGM.

“Apart from the participation fee that the teams from Australia and South Africa will get, their respective Boards, i.e., CA and CSA, will be paid the surplus in ratio of 50:30:20 with Cricket Australia and Cricket South Africa getting 30% and 20% respectively,” Manohar had stated, reveal the minutes.

However, the BCCI’s rules and regulations do not allow the board to form such joint ventures and thus, during the AGM of October 29, 2010, a sub-committee – CLT20 Governing Council – was formed.