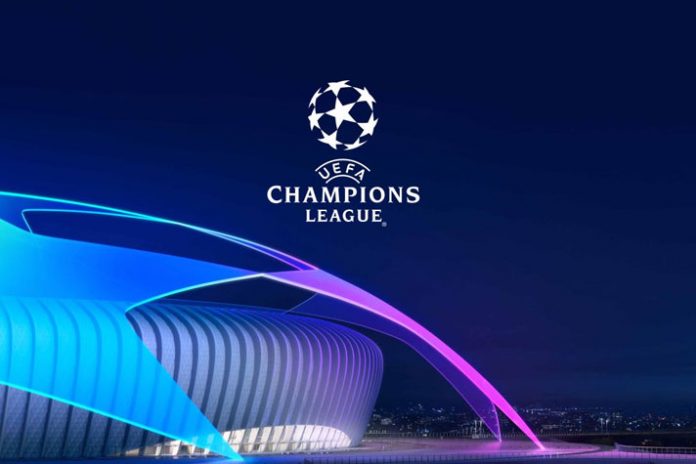 The European governing body for football, UEFA has confirmed host cities for the three editions of Champions League finals between 2021 and 2023.

The 2021, 2022 and 2023 finals will be held in St Petersburg, Munich and London respectively. The decisions were taken by the UEFA Executive Committee in the Slovenian capital of Ljubljana on Tuesday.

The 2021 edition will be the second final to be staged in Russia. The first, between Manchester United and Chelsea at Moscow’s Luzhniki Stadium in 2008, ended in an epic penalty shoot-out won by Sir Alex Ferguson’s side.

The 2022 season will conclude at the Football Arena Munich, ten years after the stadium last hosted the showpiece. Bayern were involved on home soil on that occasion, eventually losing to Chelsea on penalties.

The 2023 final will be the eighth to be played at Wembley Stadium; the UEFA Champions League trophy was most recently held aloft there in 2011 and 2013, by Barcelona and Bayern respectively. The UEFA EURO 2020 semi-finals and final are also taking place at Wembley.

This season’s final will be the first staged in Turkey since Liverpool’s remarkable 2005 triumph against AC Milan, meanwhile; it is being held at the Atatürk Olimpiyat Stadı in Istanbul.