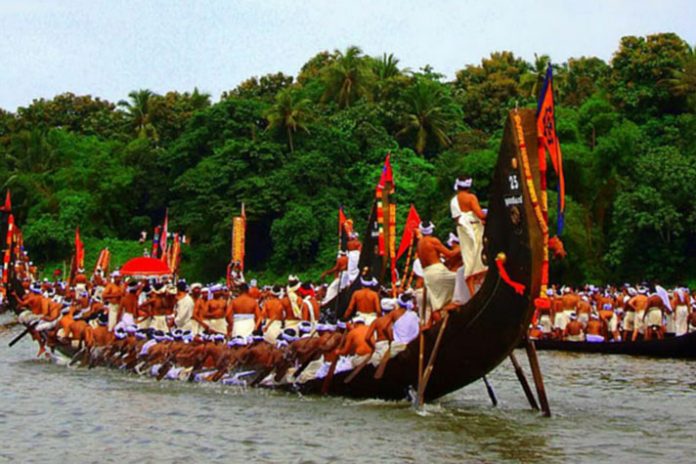 The Champions Boat League has been designed in the popular league format in an endeavour to make Kerala’s famed snake boat races a world-class experience for tourists and to create an international sporting atmosphere for participating clubs and their oarsmen, Kerala Tourism has stated in a Press release.

The teams up for franchise ownership at the CBL are:

The parties interested in buying a team can share their expression of interest on  franchisee@championsboatleague.in. Last date to send in proposals for the nine teams is 25th July 2019. Franchisee team ownerships will be finalised and announced at an auction ceremony at Grand Hyatt in Kochi on 29th July 2019.

The 2019 edition of the boat league will begin on August 10 with Nehru Trophy Boat Race at Punnamada Lake. CBL is scheduled to take place at 12 places across the state starting from August 10 until November 1 as below:

In a joint statement, Kerala Tourism Department said, “We are officially set to transform the way audiences experience traditional snake boat races in Kerala. Globally, CBL is poised to strengthen and elevate our perception as a land of diverse experiences with our new sports tourism facet. Over the course of the next five years CBL is set to grow manifolds and in the process provide sustainable and long-term benefits not just to athletes and boat clubs, but also the various franchise owners and other stakeholders who will come on board.”

“We invite parties – individuals, firms, corporates, and consortiums to submit their proposals for the franchisee ownership of the nine teams of our first-ever Champions Boat League.”

The Kerala Tourism Department had announced the Champions Boat League in February this year.