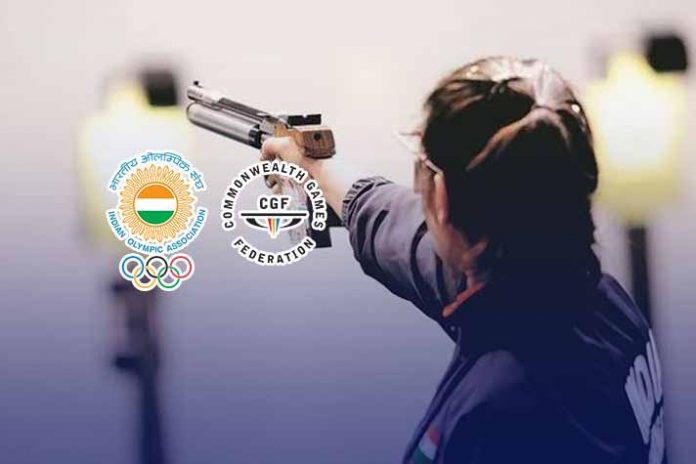 Among speculation that the Indian Olympic Association will make a strong representation to restore shooting as a medal sport at the 2022 Birmingham Commonwealth Games in its meeting with the Commonwealth Games Federation officials in New Delhi today (Thursday), a CGF official has ruled out any possibility of the sports inclusion in the CWG 2022 roster.

Shooting will not be added to the roster of the 2022 Birmingham Games despite Indian Olympic Association’s boycott threat, a Commonwealth Games Federation (CGF) official hs said ahead of a crucial meeting between the two sports bodies.

“Regarding shooting, at this stage following the General Assembly there is no real chance of adding shooting to the 2022 CWG but there will be discussion on shooting,” CGF Media and Communications Director Tom Degun said.

The IOA will try to convince the CGF to reconsider its decision on shooting, citing India’s excellent medal count in the sport.

Degun, though, indicated that the meeting may discuss on how shooting can be brought to the CWG core sports programme, making the sport a compulsory feature in the future Games.

“The meeting could focus on hosting a Commonwealth Shooting Championships around the Birmingham 2022 Games and potentially adding shooting as a core Commonwealth Games sport but at a later date.”

In its General Assembly held in Rwanda earlier this year, the CGF had confirmed the dropping of shooting from the 2022 CWG roster while adding three other sports including women’s T20 cricket.

The IOA did not attend that General Assembly in protest of dropping shooting and also pulled out its candidates for elections to a few posts.

The CGF has said that since shooting is not among the core sports in CWG the host country can exclude it from the roster of the Games.

Adding shooting as a core sports will need an amendment in the Constitution of the CGF which may take time.

Shooting has always been one of India’s top medal contributors in the CWG. The discipline yielded 16 medals, including seven gold at the last edition of the event in Gold Coast.

For the first time since 1974, the sport has been excluded from the Games roster.