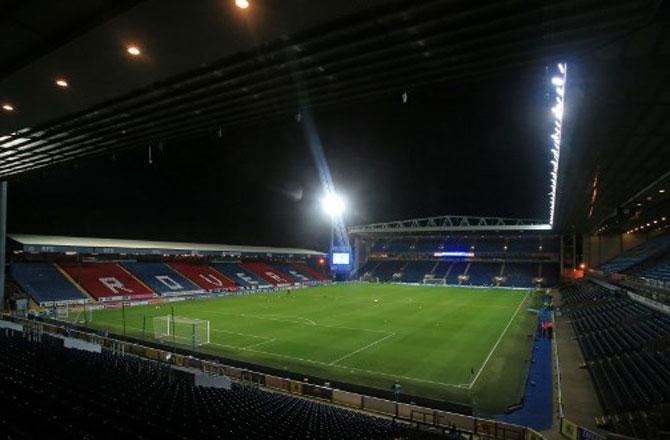 In a major push to sports in the State of Jammu and Kashmir, the Union Government has initiated the process to create state of the art infrastructure for football, hockey, basketball, badminton, volleyball and athletics.

An international standard synthetic football or hockey turf is laid for up to ₹5 crore with the maintenance contract, a synthetic athletic track can cost up to ₹6 crore. A synthetic handball court costs up to ₹30 lakh, a new basketball court comes at the cost of ₹ 32 lakh and a volleyball court for about ₹12 lakh.

J&K administration has invited bids through the J&K Sports Council to create these facilities, to be completed by the year end, business daily Economic Times has reported. The project can be awarded as early as the next month and completed by the end of this year. The tender documents has given a two-month time frame for completion of the work.

“The international-standard synthetic playfields for various sport disciplines will allow J&K’s sportsmen to practice in a better manner and prepare them to complete and excel in prominent national and international competitions,” the paper has quote a senior J& K official as saying. The official is reportedly involved with the projects.

Read: Players from Ladakh can represent J&K for now in Ranji: Vinod Rai

The State in spite of terror trouble and operational uncertainties has made good progress in sports like football and cricket. The J&K cricket team at present in practicing in Vadodara due to the prevailing situation in the State following the repealing of Article 370.

The J& K football team has consistently thrown up promising talent. The Sri Nagar-based Real Kashmir has finished third on its debut in the 11-team I-League, until this year the premier club football competition in India.

Srinagar has a synthetic turf at the TRC football ground, opened in 2014, with flood light-light facilities to host national-level competitions. The J&K Bank football team is a formidable team on the league arena and the national stage. The new synthetic hockey turf in Poonch will be the second in J&K while sports such as handball, volleyball and badminton can attract talent too, a Central Government officials told ET.