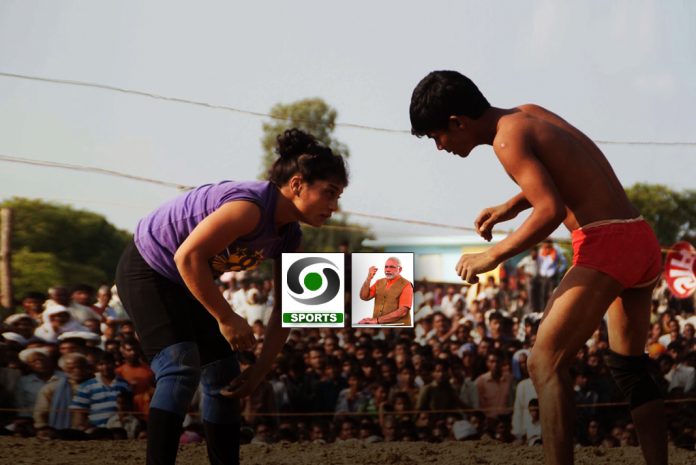 Central Government will be reaching out to the Indian youth through Doordarshan to reinvigorate the culture of sports. The national broadcaster will produce special programmes under its “How to be an Olympian” series in a bid to reach out to rural masses and smaller cities to establish a sports culture in the country.

The Minister of Information and Broadcasting, M Venkaiah Naidu apart from overseeing the NDA government’s three-year celebrations will embark on the unique mission on May 28 to establish a sports culture in the country. He will spearhead the government’s efforts to preserve and promote India’s indigenous sports such as malkhamba, Kushti, kho kho and kabaddi in their respective traditional strongholds.

The idea is to reinvigorate the culture of sports in a country where more than 65% of the population falls under 35 years of age.

The I&B Minister will also be part of the government’s efforts through its public broadcaster Doordarshan in reaching out to villages on the importance of encouraging children in sports through “How to be an Olympian” programmes. In this, the leading Olympians of the country will share their first hand experiences on what it takes to excel at the highest level in sport, says an Economic Times report.

Directory General Doordarshan, Surpiya Sahu said DD Sports channel will telecast a series of panel discussions on May 28, beginning with a conclave of Sports Ministers and experts. Doordarshan will also telecast short biopics of sports personalities in the coming days to inspire youth. The aim of this programme is also to telecast shows to get youngsters interested in traditional forms of sports which are still popular but not seen as potentially important.

DD sports is the only free to air sports channel in India. As per the recent data released by BARC (the industry-led body to measure the TV viewership) DD Free Dish reaches 22 million homes in India. More significant is its presence in rural areas. “Through these programmes, we want youngsters to know that there is a future for sports talent,” Supriya Sahu said. 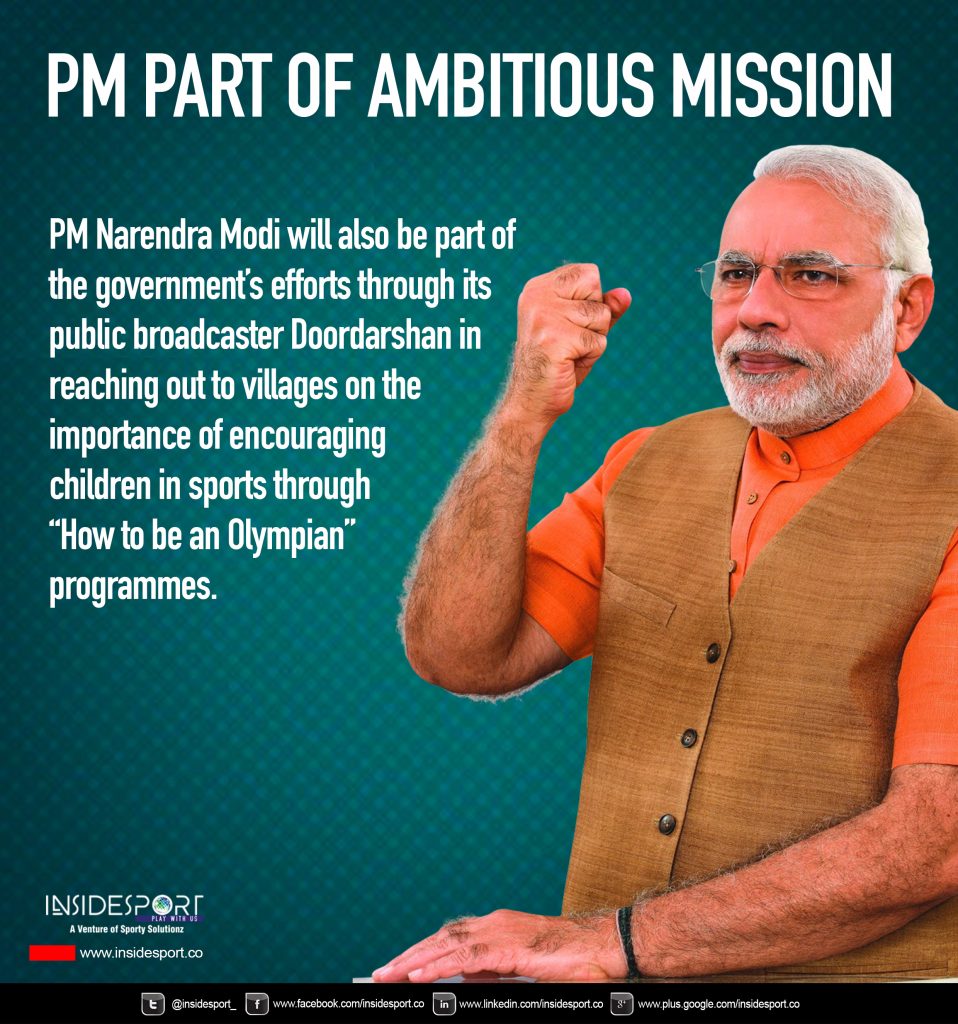 Last year, Prime Minister Narendra Modi had announced that the government would set up a task force to prepare action plan for the next three Olympics Games after India won just two medals at the recent Rio Games. He has also repeatedly spoken about the need to link sports with the education system in the country. The members of the PM’s task force constituted to oversee India’s planning and preparation will also be joining one of the sessions to throw light on this specific aspect.

The channel has also lined up an interaction between Naidu and participants from Varanasi. A session with states’ sports ministers will discuss a road map for sports and the how governments at varied level could be a facilitator in this.

“Every state has its rich heritage of traditional sports. We are looking at airing various programmes for reviving them by promoting their history and importance in our traditions,” Sahu said. Varanasi, for its cultural importance, has been picked as one of the centres for this interaction.

Doordarshan will also show special programmes on life at P Gopichand’s badminton academy, Tata sports Academy in Jamshedpur and present interviews with sports stars such as P V Sidhu, Dipa Karmakar and Vijender Singh among others.

“More importantly, we are looking forward to discussions with sports ministers from various States. Andhra Pradesh has done extremely well in promoting Badminton and Haryana is known to provide a good ecosystem for wrestling. Is there a takeaway for other States,” Sahu said.

I & B MoS Rajyavardhan Rathore, an Olympics medallist himself, is also likely to talk about government’s initiatives in sports .